Kristen Wiig's outlook on life has completely changed since becoming a parent and now she no longer thinks about herself.

Kristen Wiig has stopped thinking about herself now she's a parent. 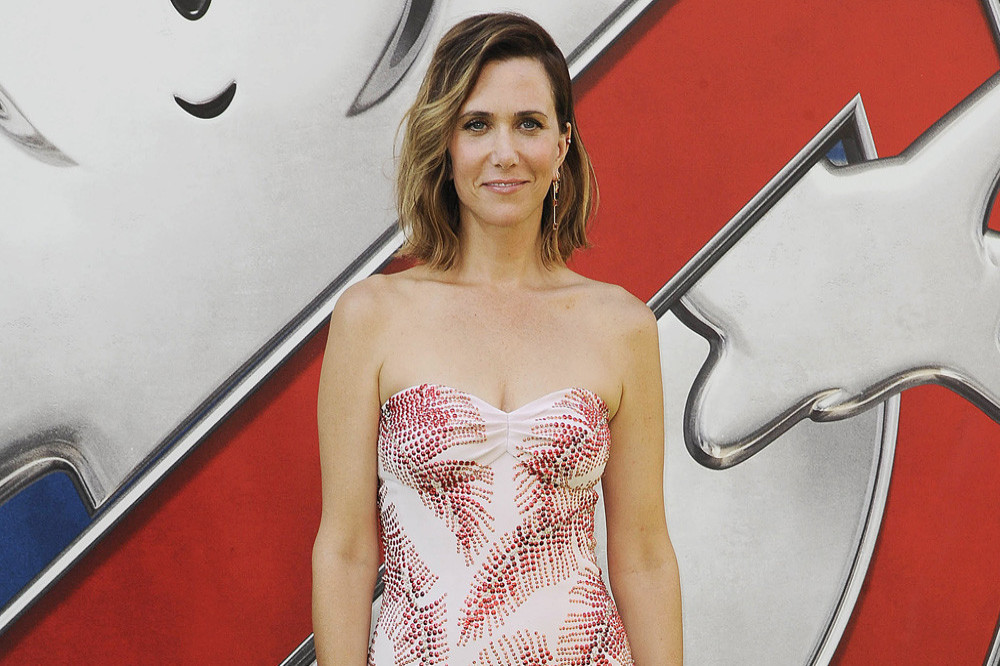 The 'Wonder Woman 1984' star and her fiancé, Avi Rothman welcomed twins into the world via a surrogate in January and she's admitted motherhood has completely changed her view of the world.

She gushed to 'Entertainment Tonight': "It's the best. I know everyone always says that, and everyone says, like, it changes how you look at the world and how you, like, see love. Now it's just, like, such a bigger thing, and all of that stuff is so true

"Especially being in this business, you're on your own a lot, and you make your own decisions. It can be very sort of, like, an isolated existence. Now that I have kids, it's like, 'Oh, I don't want this to be about me, I don't wanna think about me anymore.'"

Though the 47-year-old actress admitted caring for two babies is "hard", she feels more calm and relaxed than ever before.

She said: "Just having these two other little beings that I get to take care of is so amazing and, even though it's hard, I feel more relaxed in a way.

"I don't know why, but I had this sense of, like, calm after they were born."

She said: "We've been together for about five years, and three of them were spent in an IVF haze. Emotionally, spiritually, and medically, it was probably the most difficult time in my life. I wasn't myself. There are so many emotions that go with it - you're always waiting by the phone and getting test results, and it was just bad news after bad news. Occasionally there would be a good month, but then it was just more bad news. There was a lot of stress and heartache.

"It was a long f****** time. It got to the point where I just kind of stopped talking about it entirely, because I would get sad whenever someone asked. It was just part of my life. I gave myself shots in airplane bathrooms and at restaurants - and those shots are no joke."

And she initially rejected the idea of surrogacy.

She added: "I remember when our doctor mentioned going other routes, and I was just like, 'Nope. Don't ever bring that up again. I'm getting pregnant. I'm doing this.' I finally realised that I just needed help. And, thank God, we found the most amazing surrogate." 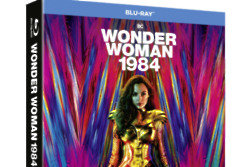