Kit Harington liked to sit on the Iron Throne during breaks in 'Game of Thrones' filming because it was his favourite set.

Kit Harington liked to sit on the Iron Throne during breaks in 'Game of Thrones' filming. 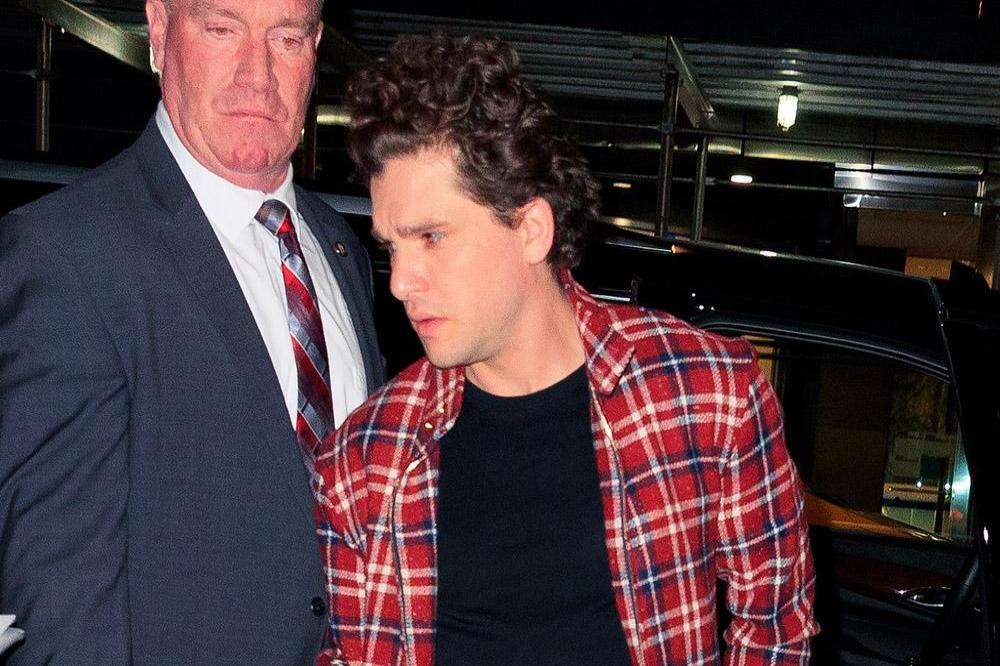 The 32-year-old actor - whose character, Jon Snow, is in the running to take the iconic seat at the end of season eight - has never been required to shoot a scene in the throne room at King's Landing, but it's still his favourite of the programme's sets.

He said: "Whenever I'm working in the studios, I'll go and just quietly have a look in there and sit on the throne for a minute or two."

However, his co-star Lena Headey, who portrays Queen Cersei, isn't so keen.

She admitted: "[The throne is] really uncomfy, so that's not my favourite."

Kit believes the people who are the real keys to the success of the show are those who work behind the scenes, such as costume designer Michelle Clapton and prop master Brian MCGraw.

"The costumes, the areas we go to. The actual environment is the lead character in this story, so if you're really asking who leads this show, it's the artisans.

"It is Michelle Clapton. It is Brian from props. It is those people."

And showrunners David Benioff and D.B. Weiss are thankful that the production designers have upped their game for the show's final season.

David told SciFiNow magazine: "We needed Deborah Riley, our brilliant production designer, to top herself, because we are spending so much time in [King's Landing and Winterfell].

"I have been working in this business for a while now and I have never seen sets that equal these ones and it's remarkable for the directors to be able to shoot in a place like Winterfell now where you are not blocked off in terms of shooting angles and you can shoot in any direction, because it is all Winterfell, it's all built there."