Kirstie Alley has admitted she "still loves" John Travolta, and would have married him if she hadn't been hitched herself.

Kirstie Alley "almost ran off" with John Travolta, and "still" loves him. 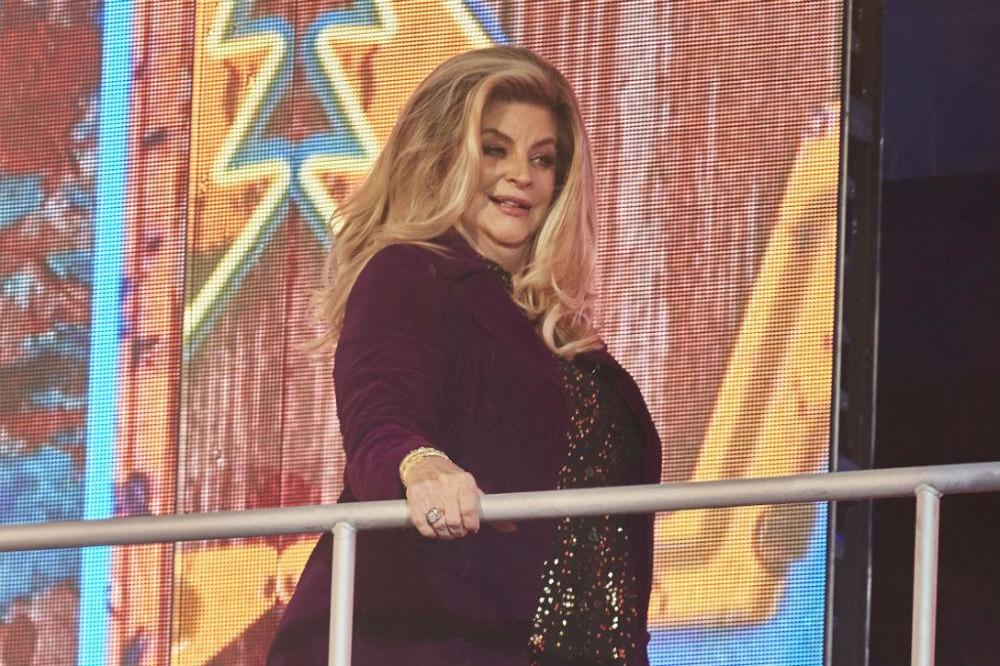 The 67-year-old actress has recalled sharing a smooch with the 'Grease' actor and insists she "would've gone and married him" if she hadn't been hitched herself, partly because she loved the idea of the 64-year-old actor owning his own plane.

She said: "I think I kissed Travolta. I almost ran off and married John. I did love him, I still love him. If I hadn't been married I would've gone and married him and I would've been in an airplane, because he has his own plane.

"It doesn't seem important that someone has their own private jet - but it is.

"As you get older you do not want to hang out in airports."

The former 'Cheers' actress also revealed she kissed her 'North and South' co-star Patrick Swayze, and she wanted to have an affair with him, but the late actor - who died from pancreatic cancer in 2009 - was married to Lisa Niemi.

"I kissed him and I wish I could've had an affair but I'm a strong believer in fidelity, and he was married."

The 'Look Who's Talking' star admitted it is "very easy" to get up close and personal with a leading man while shooting a movie.

Speaking on reality TV series 'Celebrity Big Brother', she added: "When you get on the road and you're doing a movie, it's very easy to fall in love with your leading man. Very, very easy.

"Think about it. We shot 'North and South' for a year. So, for a year you're around this person and it's just hard, I think."

In 2013, Kirstie described John - who married Kelly Preston in 1991 - as the "the greatest love of my life", and admitted it took her ages to not see him as a "romantic interest".

She said: "It took me years to not look at John as a romantic interest."

The 'It Takes Two' star recalled: "She would be, like, 'Are you flirting with my husband?' And the answer was, 'Yes.' " 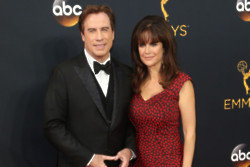 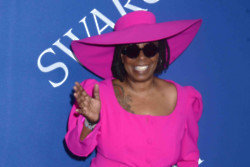 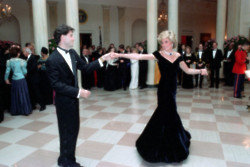