Kirk Douglas has reached the milestone age of 100, but has admitted he feels "lonely" now his fellow Hollywood friends have passed away.

Kirk Douglas has admitted to feeling "lonely" as he celebrates his 100th birthday. 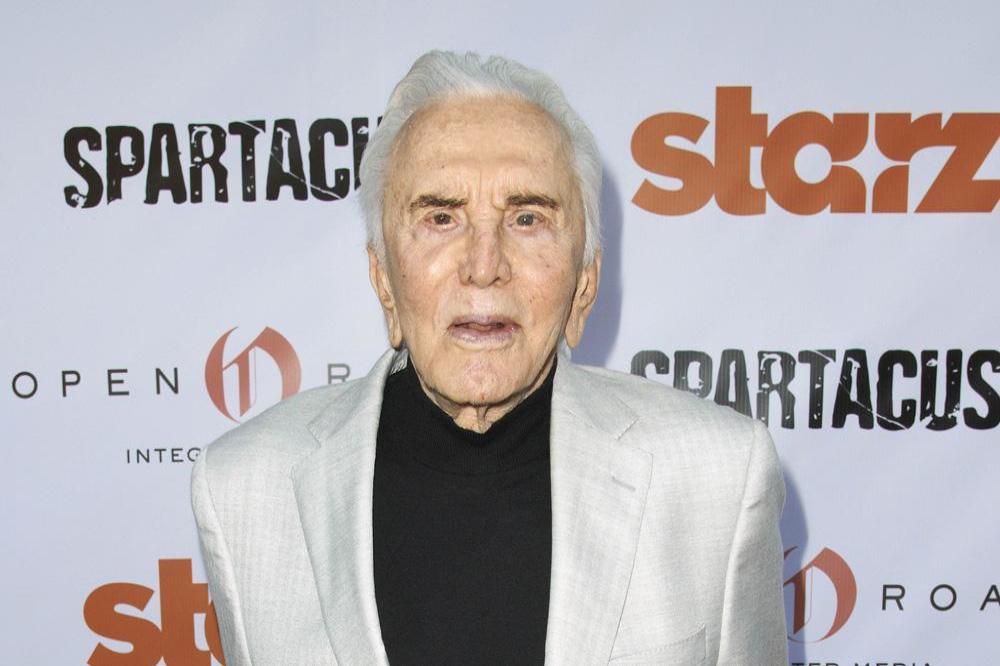 The iconic Hollywood actor reached the milestone age as he rang in his birthday on Friday (09.12.16), but said he finds it difficult to understand the movie industry these days as he "doesn't know" the stars of today.

Speaking to Variety magazine, the 'Spartacus' star said: "I am now 100 years old. I read about Hollywood, and I don't know the people. Where is Burt [Lancaster]? Where is Laurence Olivier? They're all gone. I miss them. I feel lonely."

Life for the 'Champion' actor - who is often hailed as one of the last remaining survivors of the golden age of film - hasn't been easy though, as he was previously involved in a helicopter crash in 1991, which killed two people and left him with a compressed spine.

The star also suffered from a stroke in 1996, which resulted in debilitated speech.

Variety reports that Kirk interrupted the interview to apologise for his slow manner of speaking, when he said: "I hope you understand me, because I used to talk better than this."

Meanwhile, the 'Paths of Glory' actor said in an interview in 2011 that he doesn't "think about death" and instead was focusing his energy on "writing".

He said at the time: "I don't think about death, I think about life. Since my stroke interfered with my speech I find myself writing more."

And the 'Lonely Are the Brave' star still isn't planning on giving up any time soon, as he says he'll do another milestone interview "when I'm 200".

He said: "I didn't realise when I reached 100 years old I would be doing interviews. I thought by now I would relax, and I'm doing more interviews than I used to. 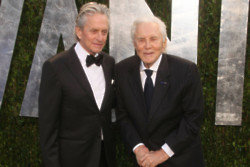 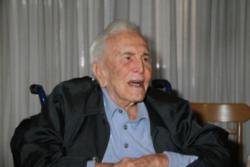