Kimberly Wyatt had her "tubes clamped" after giving birth to her third child and her husband Max Rogers is planning a vasectomy.

Kimberly Wyatt had her "tubes clamped" after giving birth to her third child. 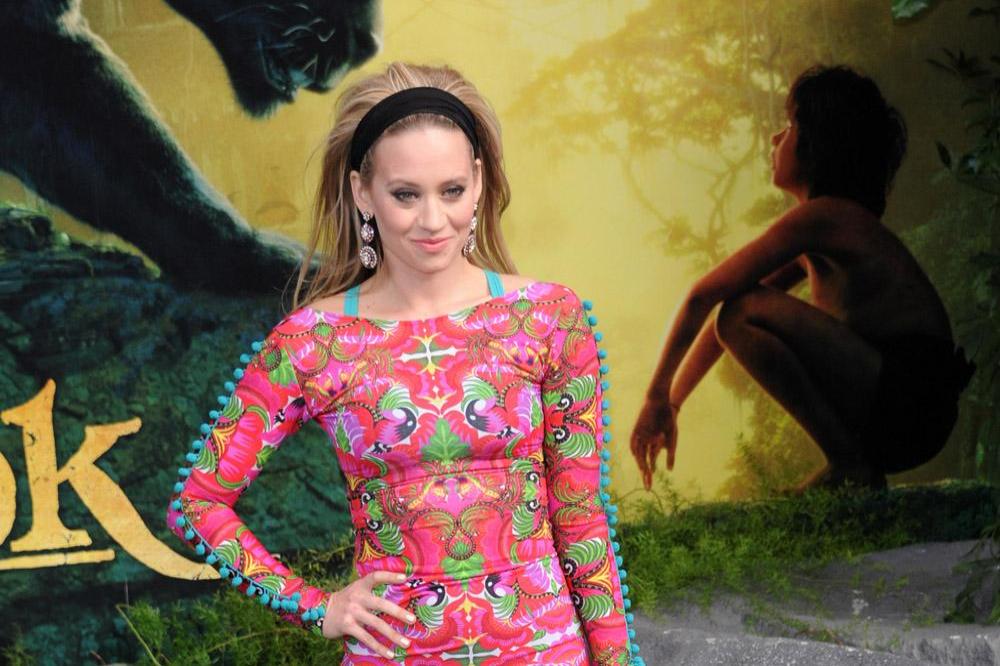 The former Pussycat Dolls singer and her husband Max Rogers welcomed son Ford Senna - a brother for Willow, four, and two-year-old Maple - into the world earlier this month and the pair won't be having any more kids as not only did the blonde beauty opt to be sterilised after her Caesarian section, her spouse is also planning a vasectomy.

Asked if they will have a fourth child, Kimberly said: "No! I had my tubes clamped while I was in there."

Max added in an interview with Britain's OK! magazine: "I'm having a vasectomy too - we're not taking any chances.

"I'm sure we're going to be together forever but if we did split for whatever reason then Kim couldn't have kids with somebody else, so I shouldn't be able to either."

The 37-year-old star admitted recovering from the birth has been "brutal".

She said: "It's been brutal. I'm a dancer, so the toll it takes being cut in that way is hard.

"We have the most comfortable bed in the world but I can't get out of it as I don't have any core strength, so I've had to sleep on the sofa.

"Max has been helping me - he does Pilates classes in the lounge."

The couple also shared the inspiration behind the unusual moniker they chose for their son, who will be known by his middle name.

Max said: "I've always wanted the name Ford because my big career break was getting the cover of GQ with Tom Ford.

"Then my dad was a racing car driver, and so his middle name is Senna after F1 driver Ayrton Senna."

Kimberly added: "We had it chosen since before we were married. One sad thing about not having a boy would be we'd never get to use the name."