According to Kimberly Wyatt, she felt "very vulnerable" as the Pussycat Dolls were preparing to make their comeback.

Kimberly Wyatt felt "very vulnerable" backstage as the Pussycat Dolls were preparing to make their comeback. 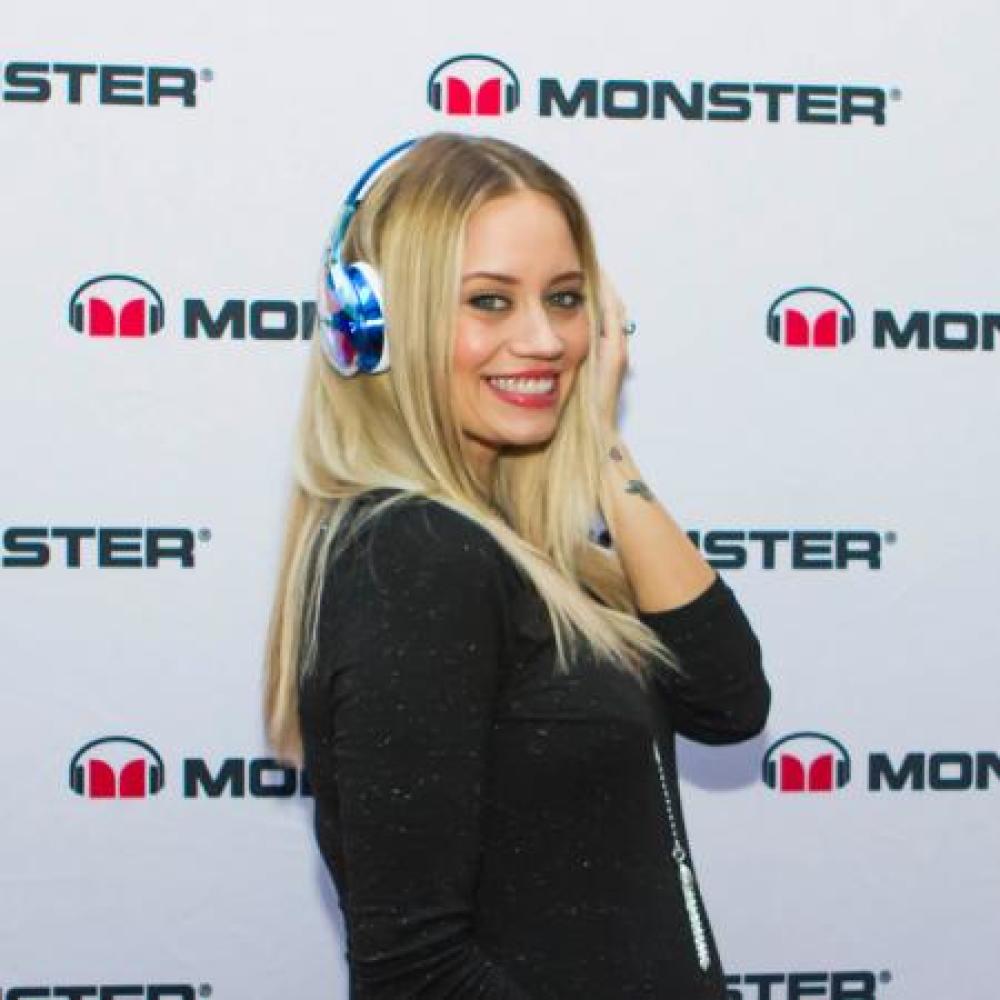 The 38-year-old pop star reunited with her chart-topping bandmates to perform on 'The X Factor: Celebrity' in November, and Kimberly has now admitted she was still feeling particularly fragile at the time, having given birth to her daughter Senna only seven weeks before then.

Kimberly - who stars in the group alongside Carmit Bachar, Ashley Roberts, Nicole Scherzinger and Jessica Sutta - told Flaunt magazine: "For me, the day of 'The X Factor' performance was the hardest.

"I was fresh from a caesarean, I was still breastfeeding and feeling very vulnerable backstage. I went into pure warrior mode and gave that performance everything I had. I was determined to celebrate how incredible our bodies are as women!"

The group's long-awaited comeback performance was well-received by fans.

But Jessica has now admitted to feeling anxious about the reaction of the public.

She confessed: "I guess the scariest part was the thought of how were the fans going to respond. Would they love it or would they hate it?

"However, after the 'X Factor' performance the fans response was overwhelmingly beautiful and showed that the world was ready for PCD to come back."

Meanwhile, Nicole Scherzinger has rubbished criticism of the group's racy outfits, saying they are intended to "inspire and empower" other women.

The singer - who has also enjoyed success as a solo artist - explained: "I always see so much controversy surrounding what we wear, and how we perform. I think it's important to clarify the difference between attention and intention in what we do.

"Everything we do comes from a place of confidence, intending to inspire and empower fundamentally other women, but also anyone who relates to it."