Pregnant Kimberley Walsh has revealed her baby is doing lots of "high kicks" in her tummy.

Kimberley Walsh's baby is doing "high kicks" in her tummy. 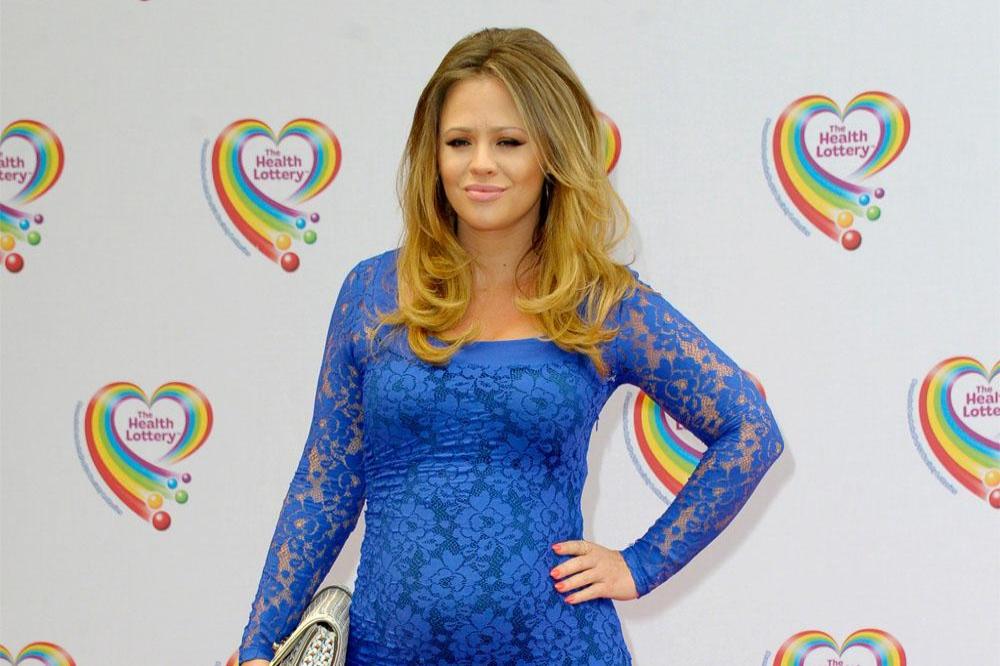 The former Girls Aloud star is pregnant with her second child with her husband Justin Scott and the unborn tot has started kicking her all the time.

Kimberley - who already has 23-month-old son Bobby with Justin - is pleased to be kicked because it means the baby is "strong".

Taking to her Twitter account to share her pregnancy experience, she wrote, "This is one strong little bubba in my tummy," accompanied with a heart eyes emoji.

The 34-year-old singer's sweet tweet prompted her friend, ex-Pussycat Dolls member Kimberly Wyatt, to message her: "Another one on the way!!!!! How amazing! So happy for you!!!"

To which Kimberley replied: "Thanks babe! Yep here we go again. I swear it's doing some high kicks in there. (sic)"

The 'Biology' singer announced her happy news in June revealing she and Justin found out she was expecting just a few weeks after their wedding in January.

She said at the time: "We knew soon after we got married that we'd be very happy for baby number two to come along. When I first met Justin 14 years ago, I told him I wanted four children ... We're both over the moon.

"Before I had even taken a test, I knew it instinctively. I wasn't suffering from morning sickness but telltale changes in my body made me certain I was expecting. When I took a home test early one morning to make sure, it confirmed what I'd already sensed. I was thrilled. The first thing I did was to wake up Justin and tell him, 'You're going to be a daddy again!' "