Kimberley Walsh and her husband Justin Scott have welcomed their second child - a baby boy.

Kimberley Walsh has given birth. 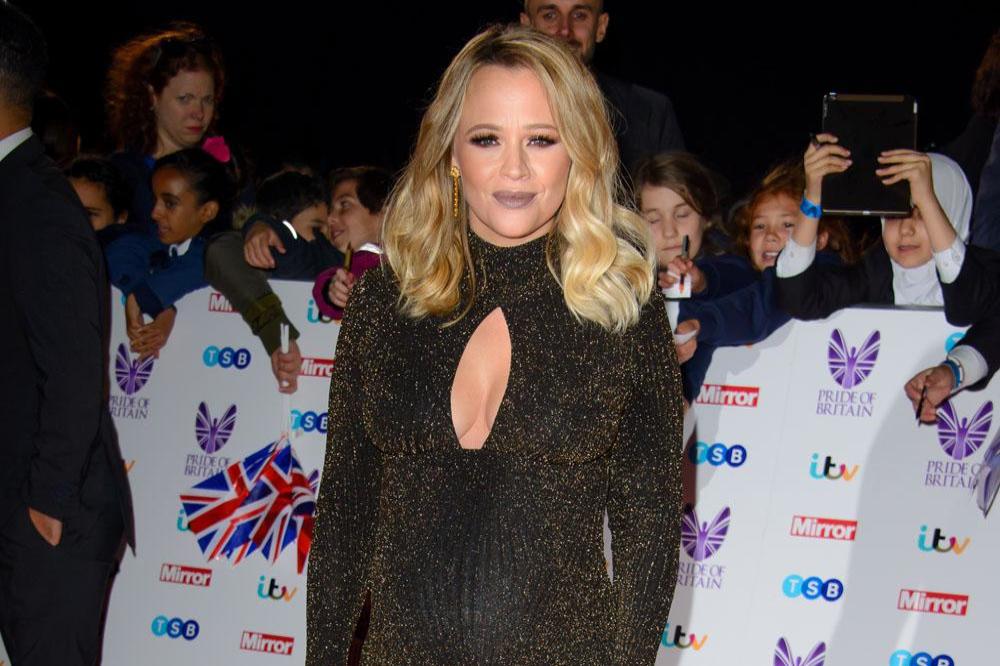 The former Girls Aloud singer took to Twitter to reveal her and her husband Justin Scott had welcomed a baby boy into the world.

She wrote on the microblogging site: "We have another beautiful baby boy, couldn't be happier (sic)"

No other details have yet to be released about the little boy but he is Kimberley and Justin's second child after they welcomed son Bobby into the world two years ago.

Meanwhile, Kimberley previously confessed she would "love" to have a daughter but thinks it would be "lovely" for her son if she had a boy.

Speaking before the birth, she said: "We want the surprise. I don't have a preference. I think it would be lovely for Bobby to have a little brother so close in age but I'd also love to have a daughter, so I can't really lose ...

"He's a little bit too young to fully understand but he knows there's a baby in my tummy. He pretends it is kicking him! He loves babies in general so hopefully he'll enjoy helping me take care of him or her. Everything has been about Bobby for the last two years so we're going to be very alert to how he takes to the new arrival."

And Kimberley previously admitted she isn't sure if she wants any more children yet but will see how it goes with two first.

She shared: "I'd love to say that there'll be more but now I know how hard parenting is, I'm going to see how I get along with two. You can ask me that question again in a year's time."