Kimberley Walsh wants to start a podcast with her Girls Aloud band mates, because she thinks they'd have so many "hilarious" stories to tell.

Kimberley Walsh wants to start a podcast with her Girls Aloud band mates. 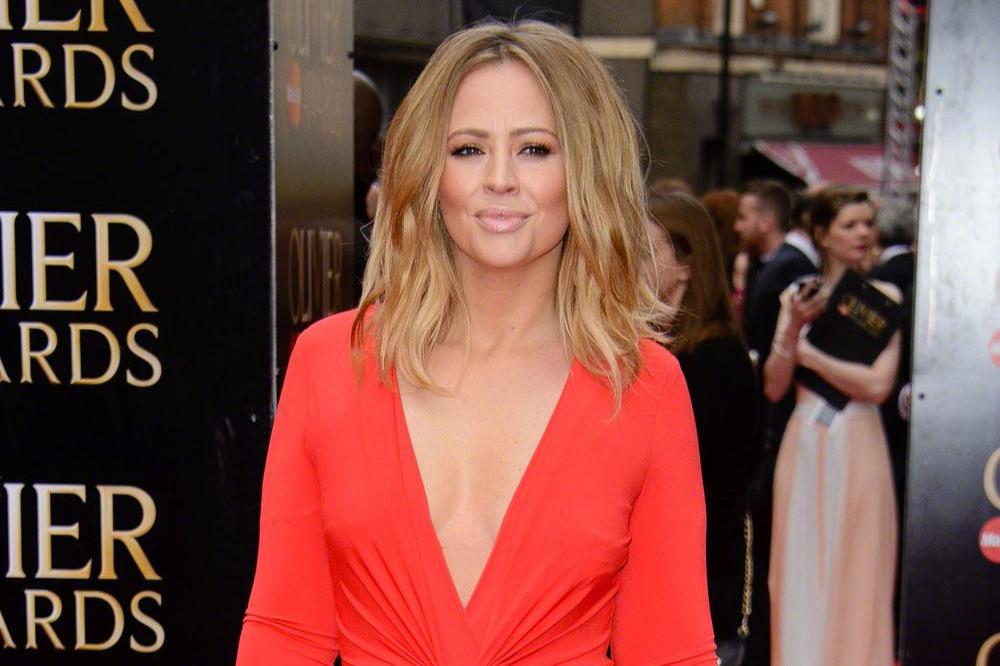 The 38-year-old singer was a member of the 'Sound of the Underground' hitmakers alongside Cheryl Tweedy, Sarah Harding, Nicola Roberts, and Nadine Coyle, who were put together on 'Popstars: The Rivals' and were active from 2002 to 2013.

And now, Kimberley has said she'd love to get the girls back together for a podcast where they'd reminisce about the height of their fame, as they have so many "hilarious" stories to tell.

When asked if she ever looks back on her time in Girls Aloud, she said: "All the time! When we start talking, we should record it and make it into a podcast, as some of the stories that come out are just hilarious! The noughties, before all those pop bands disappeared, were fun and we were lucky to be part of that little era."

Kimberley admitted she finds it hard to choose one career highlight that tops the rest, but says supporting Jay-Z and Coldplay was "mental".

She added: "I've been so lucky that I've had quite a few. I'll always remember supporting Jay-Z and Coldplay at Wembley Stadium thinking, 'This is mental - I don't know how this has happened, but I'll take it!' "

Since the 'Promise' singers went their separate ways Kimberley has turned her attention to musical theatre, landing roles in the likes of 'Shrek The Musical', 'Big', and 'Sleepless: A Musical Romance'.

And the beauty insisted being on stage in a theatre is a dream come true.

Speaking to TV Life magazine inside the Daily Star Sunday newspaper, she said: "Musical theatre was my first love. I grew up doing it as a child, and I always dreamed of being able to do it again, so when I got the lead role in 'Shrek', I was definitely pinching myself."