Kimberley Walsh is having an "easy" pregnancy, but her first saw her skin break out badly.

Kimberley Walsh had "really bad breakouts" during her first pregnancy. 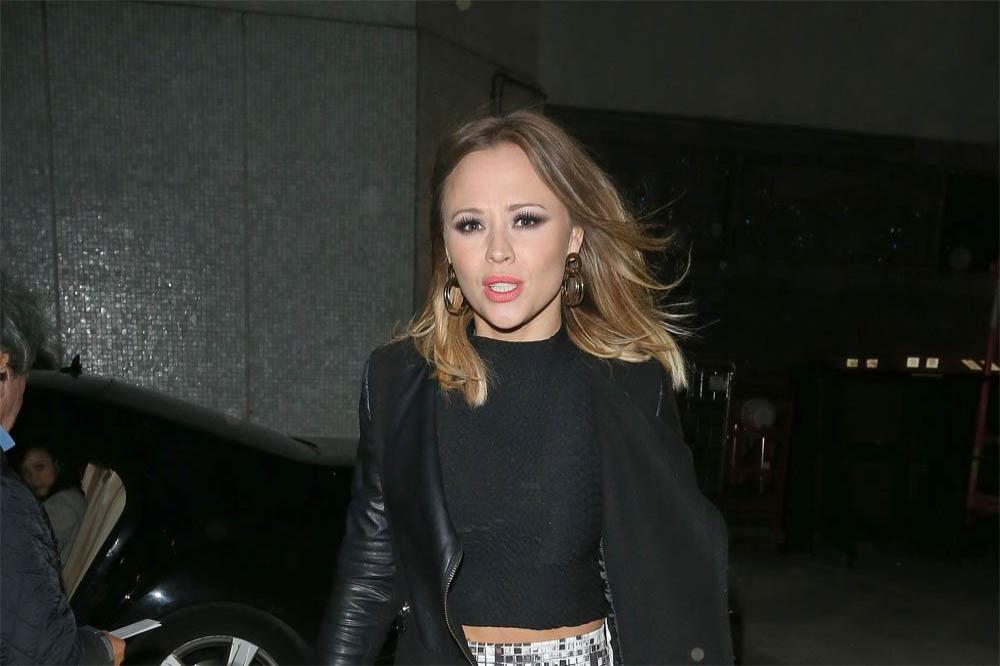 The former Girls Aloud singer gave birth to her first child Bobby two years ago and is now expecting her second child with her husband Justin Scott but has admitted both her pregnancy have been vastly different and her skin has reacted in polar opposite ways.

She explained: "The first time, my skin went really bad and I got loads of breakouts, and everybody was saying you're supposed to be glowing! But this time my skin's been really good and I feel great again. I'm having an easy time so far."

The 34-year-old beauty still has a little way to go until she'll give birth to her second child but her son Bobby can't wait to meet his new sibling.

She said: "He [Bobby] is [really excited]. When he sees people he tells them there's a baby in there!"

And, although her burgeoning baby bump is only going to get bigger, Kimberley is thoroughly enjoying dressing from her growing stomach at the moment.

She said: "It's much easier in the summer because you can wear maxi dresses. I think I'm going to find it a lot harder when it gets to winter."

Meanwhile, with a toddler to run around after and little one on the way, Kimberley has learnt how to get ready in just five minutes.

She told Britain's OK! magazine: "You learn to get ready in a hundredth of the time it used it take - it literally takes me like five minutes now to myself look presentable."