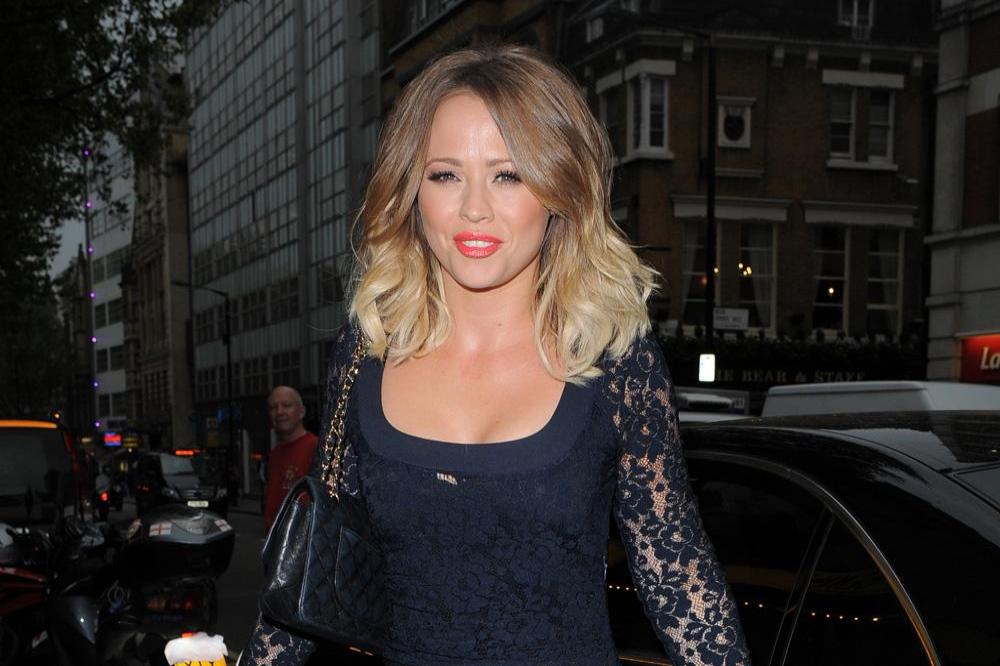 The former Girls Aloud singer and her husband Justin Scott welcomed their baby into the world this week, a younger brother for their son Bobby, two.

Kimberley, 35, shared her happy news on Twitter and she has logged onto the social media site to tell her fans the moniker she and Justin have chosen for their little man.

She tweeted: "Bobby's baby brother has a name! Cole Jacob Scott and we are all in love! #myboys (sic)"

The 'Biology' hitmaker maybe in love with her family of boys but another pregnancy could be on the cards in the future because she still would love to have a daughter.

Ahead of the birth, she previously said: "We want the surprise. I don't have a preference. I think it would be lovely for Bobby to have a little brother so close in age but I'd also love to have a daughter, so I can't really lose ... I'd love to say that there'll be more but now I know how hard parenting is, I'm going to see how I get along with two."

The baby count for the Girls Aloud members is growing; Kimberley now has two kids, Nadine Coyle has two-year-old daughter Anaiya with her partner Jason Bell and Cheryl is currently expecting her first child with her boyfriend Liam Payne.

Sarah Harding and Nicola Roberts are yet to start a family.