Kimberley Walsh admits she is "constantly" worried about her children - sons Bobby, four, and Cole, two, with husband Justin Scott - but she hopes they will be open with her about any problems they ha

Kimberley Walsh is "constantly" worried about her children. 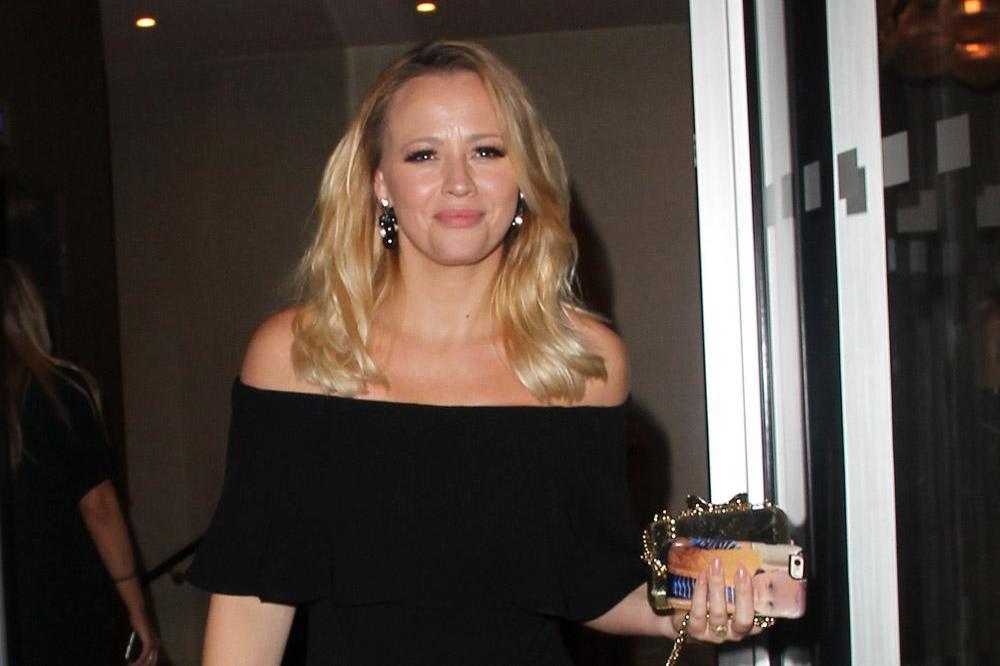 The former Girls Aloud singer - who has Bobby, four, and Cole, two, with husband Justin Scott - just wants to keep her sons "safe" and is hopeful her eldest boy will be open with her about any problems he has when he starts school.

She told OK! magazine: "I'm a natural worrier but as a parent I worry constantly. All I want to do is keep my kids safe - they're everything.

"Bobby starts school in September and I won't be there to protect him. But he's very open and outgoing and I feel that he'll talk to me if he's upset. It's so important to keep talking to your kids."

The 37-year-old star admitted her spouse is the stricter parent in their household, but that's because the boys see less of him so listen to him more.

She said: "I'm good cop, he's bad cop. The boys actually care what Justin says. I'm the one who's there most of the time so they're not bothered by what I say."

Justin and Kimberley married three years ago after 12 years together and the singer admitted it has "added another level" to their relationship.

Asked how married life compares, she revealed: "It's added another level to our partnership. There's no other difference as we've been together so long, but it feels lovely to be a proper partnership."

Kimberley loves to get together with her friend Cheryl and her son Bear - who she has with ex-partner Liam Payne - and even though the tot is the same age as her youngest child, Cole likes to look after his young pal.

She said: "Cole wants to look after Bear. They look exactly the same age but Cole thinks he's a lot older than Bear so he takes care of him, getting him his drink and stuff like that. It's sweet."