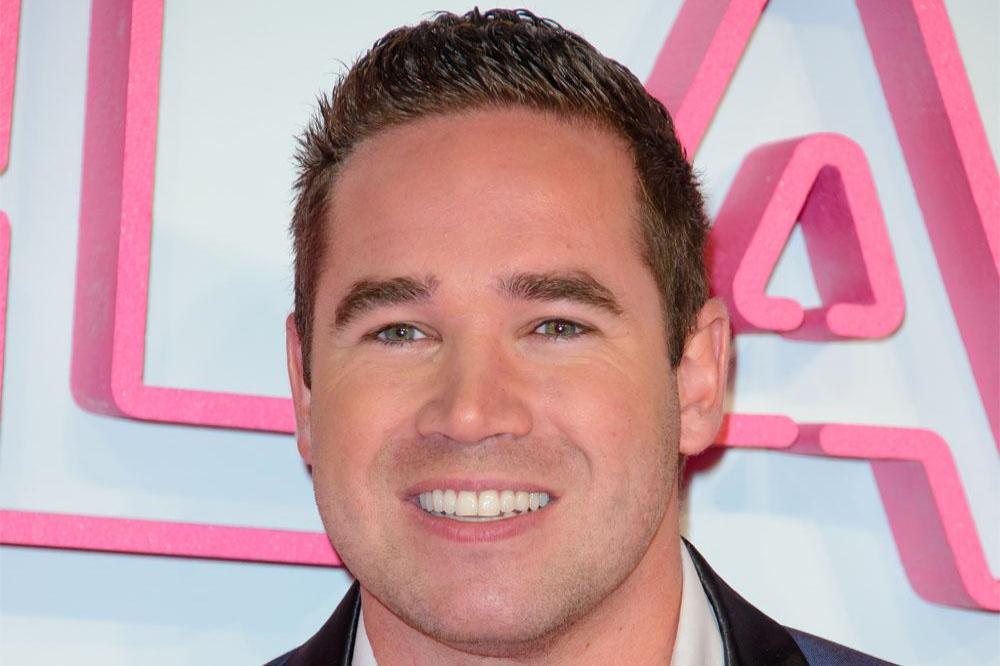 The former stripper - who recently insisted his sex addiction was "made up" after he cheated on his ex Katie Price with her friend Jane Pountney - is ready to start filming for his latest project.

An insider told the Daily Star Online: "Kieran and the kids will be shooting a pilot for the series in the coming weeks.

"He's keen to show he's far more than simply the third ex-husband of Katie Price. He's over being known as a the sex addict who cheated on Katie and it's time to show the world the real him.

"The show will focus on his new life with Michelle and him being a dad."

The 33-year-old star - who is now engaged to Michelle Pentecost - shares children Jett, six, and five-year-old Bunny with his former partner.

It's thought they will both feature on the show, and the team is yet to confirm how long the series will run for.

The source added: "The exact length of the series is still up in the air but Kieran is set to have meetings with EdHopkins PR and the production company... The plans are for Jett and Bunny to be part of the show."

Meanwhile, Kieran has suggested filming will get underway soon as he looks to move on.

He previously revealed: "We are going to start filming in two weeks and get it out and see what's going on."

Kieran has hit out at ex Katie and claimed she fabricated the story of his supposed sex addiction after he was unfaithful in their marriage.

He recently said: "I definitely don't have a sex addiction. It was all made up.