Kieran Hayler 'made up' sex addiction

Kieran Hayler claims his sex addiction problem was "made up" and is "not true".

Kieran Hayler claims his sex addiction was "made up". 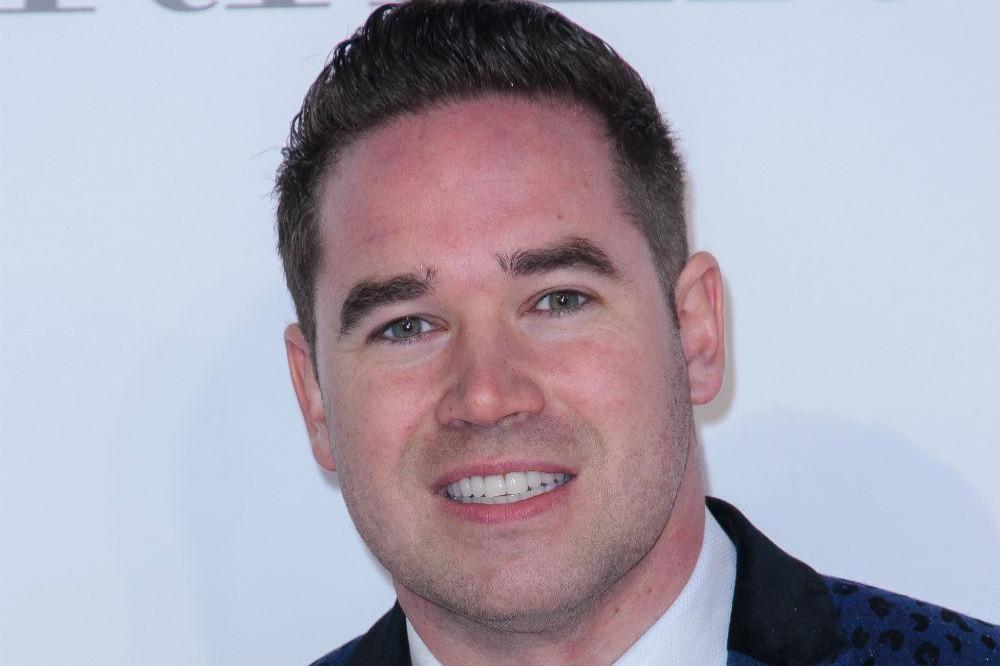 The former stripper insisted he's always been able to exercise restraint with intimacy but he and estranged wife Katie Price fabricated the story of his supposed problem after he was revealed to have cheated on her with friend Jane Pountney but they decided to stay together.

He said: "I definitely don't have a sex addiction. It was all made up.

And Kieran - who is now engaged to Michelle Pentecost - claimed the 'Loose Women' star taunted him during their marriage, which ended in 2018 after five years, by telling him she was still in love with first husband Peter Andre.

He told the Daily Star Online: "She said she loved Pete when we were married... but to be honest, whatever.

"That goes to show how much our relationship meant to us.

"I am happier now I'm in a real relationship."

The former couple are currently sharing custody of their two children, Jett, six, and five-year-old Bunny.

Kieran said: "The children are currently spending two days a week with their mum and five with days with me but only because I'm home schooling."

The 33-year-old hunk couldn't be happier now he's in a "real" relationship with Michelle.

"We are building a house together.

"She spends a couple of nights at home to make sure her place is alright and comes back to mine.

"We are going to build a house together so we are going back and forth at the moment.

"It's not ideal but it is what it is. Eventually we will have our own house together."

In 2018, Kieran claimed his sex addiction reared its head when he was feeling "low".

He said: "Sex addiction is very complicated to deal with. It could strike at any time.

"It's when I'm feeling low or if Kate does something I'm not happy about, it's a way of making myself feel better."

And Katie - who also has Harvey, 18, with former boyfriend Dwight Yorke and Junior, 15, and Princess, 12, with Peter - spoke while still married to Kieran about him seeking therapy for his problem.

"When someone is a drug addict or they are an alcoholic addict... no one ever things someone could have a sex addiction.

"I didn't think there was but with him it is more about the adrenaline and the thrill. I just thought he was a young guy but I'm pleased he did it with two of my friends as it is just sex... not a relationship."

A spokesperson for Katie insisted she and Kieran are on "good terms".

They said: "Kate and Kieran are on good terms and continue to be so, the focus is foremost on being civil and positive co-parenting of their children.

"Occasionally words can be taken out of context, Kieran and Katie have both previously spoken on the record on this subject, a subject that is no longer available for further comment."