Kiefer Sutherland never watches his performances on screen because he "only see's himself" and finds he "gets in the way" of the overall plot of the project. 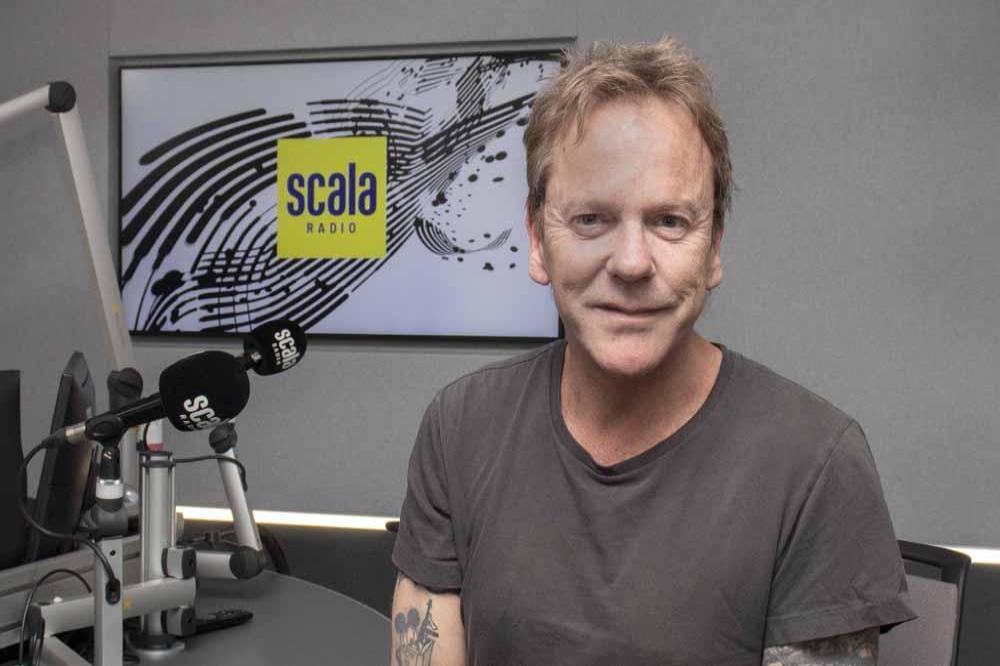 The 52-year-old actor-and-musician hasn't viewed "a single" TV show or film he has starred in since his 1986 movie 'Stand By Me', which saw him play Ace Merill in the coming-of-age drama, because he "only sees himself" and finds he "gets in the way" of the overall plot of the project.

Speaking to Simon Mayo on Scala Radio on Wednesday (24.07.19), he said: "Since 'Stand By Me' I don't think I've watched a single thing I've ever done.

"Because when I would watch a movie or a television show that I had done I would only see myself.

"I would kind of get in the way, so I just stopped watching a long, long time ago.

"So I'd never really watched '24' unless there was a real problem or something that we had to deal with."

The 'Designated Survivor' star explained his biggest regret was not taking "full advantage" of the opportunities he was given as a young actor in Hollywood instead of always thinking about the "next job" and not "enjoying the moment".

He added: "I think the only thing I regret about doing films like 'Stand By Me' and 1987's 'Lost Boys' is that I was so young that I didn't realise how lucky I was.

"I didn't take full advantage of how wonderful those opportunities were.

"I didn't enjoy them as much, I was scared.

"I was a young actor, everything was about the next job. I wish I had taken a little more time and enjoyed what I was doing at the moment."

And Kiefer went on to explain he "misses" the "physicality" of his Emmy-winning action drama, '24', and confessed he is working on a new project that is on the same "line" as the counter-terrorism series.

He said: "There are a couple of projects that we're developing and very close to putting together. They're more on the line of something like a 24.. more aggressive. I miss the physicality of that."

But he hasn't ruled out the show ever coming back.

He continued: "I've learned to never say no about that, but there's something different that I'm very excited about doing."