Kiefer Sutherland cried when he realised for the first time that his father Donald Sutherland was such an "important actor".

Kiefer Sutherland "cried" when he realised how "important" his father was. 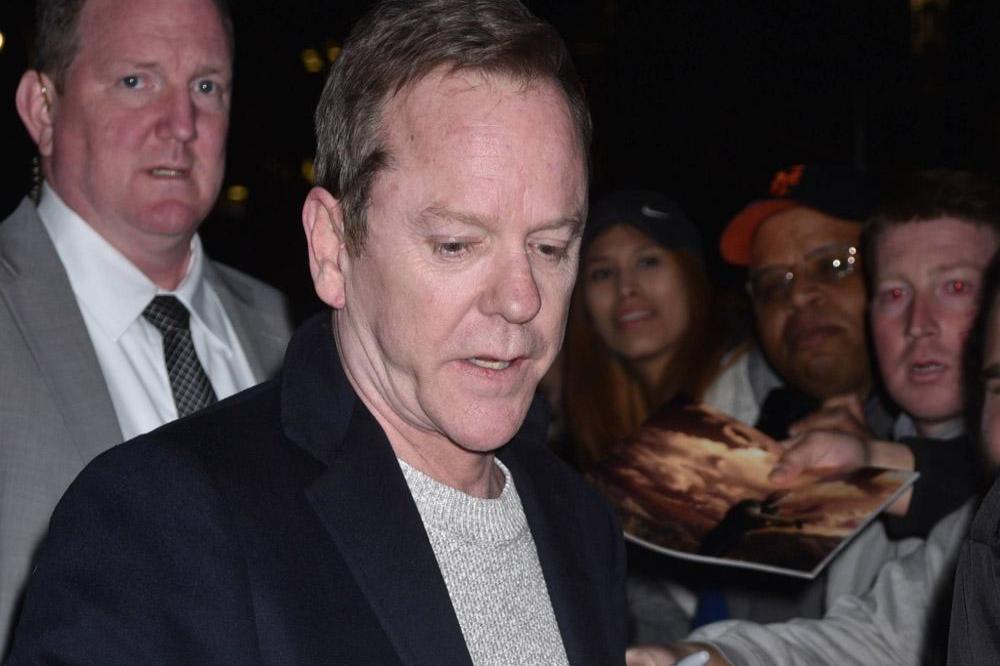 The 'Designated Survivor' actor didn't see much of Donald Sutherland's work when he was growing up, so once he was in his late teens, he made time to watch his dad's back catalogue and was stunned by how much of a huge star he was.

He told The big Issue magazine: "Growing up, I didn't have much contact with my father. And I couldn't go to the movie theatre to see 'MASH' or '1900', or Fellini's 'Casanova' - they were adult films. Then when I was 18 they started bringing out video tapes and I sat down and watched his films.

"They were extraordinary...And the one I liked best, what's it called, the red coat movie.. 'Don't Look Now'!

"And I called him up and I actually cried on the phone, I was so embarrassed that I didn't know what an important actor he was. And I considered myself a serious actor.

"So that was very embarrassing and I apologised for that and he was so sweet, he said 'Oh my God, that's okay, it's not your fault, how would you know?' "

While the 52-year-old star - who has daughter Sarah from his marriage to Camelia Kath - feels very lucky, he admits he has "screwed up a bunch" over the years and really wishes he'd relaxed more when he was younger.

He said: "I would have enjoyed my twenties a lot more, I'd have had much more fun, if I hadn't been so worried about what was coming next...

"Being in a film like 'The Lost Boys'. We took it too seriously and we didn't enjoy the moments. The luckiest, most exciting moments anybody ever could possibly have. And we just didn't see it.

"I've really loved my life and I'd have no problem living it backwards. I've screwed up a bunch - I wish I'd had more time with my daughter growing up - but I really do consider myself one of the luckiest people on the planet..."