Why Kiefer Sutherland chose not to give up alcohol

Kiefer Sutherland has revealed why he decided not to give up alcohol - because he enjoys it and the memories that come along with it "too much".

Kiefer Sutherland decided not to give up alcohol because he "enjoys it too much". 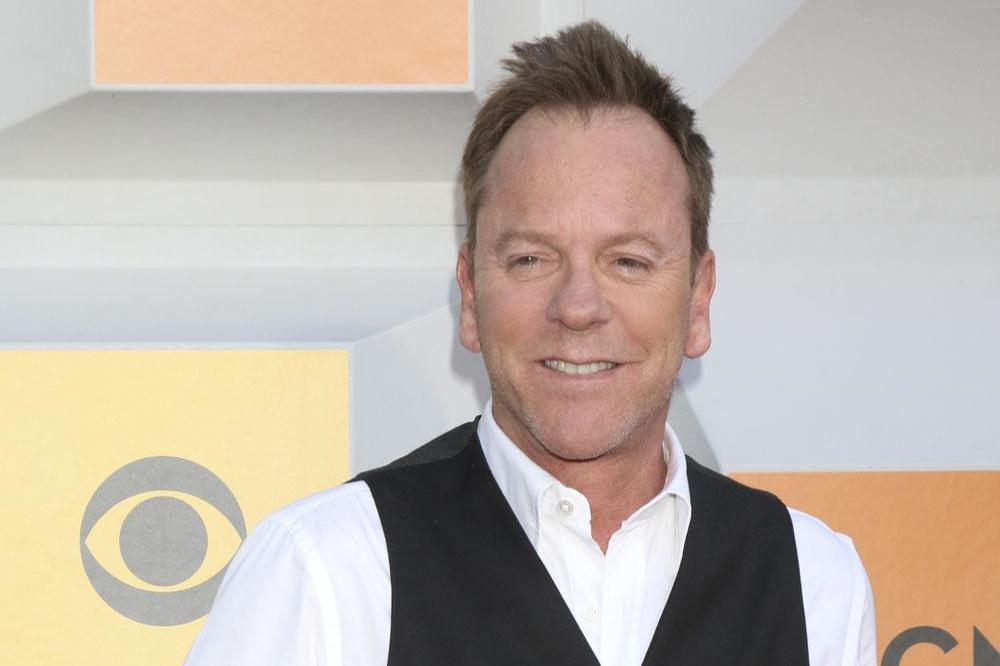 The 'Designated Survivor' star has revealed his reasons for not opting to go teetotal.

He said: "I enjoy the times too much, and the memories. I have, at times, for stretches of time.

"But at some point, I've made a decision, right or wrong, for myself that I would rather work really hard so I could still have some of those times. Than to just simply stop. That's a choice I've made and I live with that choice."

And the 49-year-old actor admits there have been times where he "felt he let alcohol get away from him" but insists he has never been the kind of guy to "go drown his sorrows".

Speaking in an episode of The Jess Cagle Interview, he added: "I was never the guy, if something was wrong in my life or something wasn't right, I didn't go drown my sorrows. One of the things I love to do is go out with my friends and tell stories and have a bunch of drinks. That's true.

"Having said that, I can also look back on my life and tell you very squarely that the only bad things that have ever happened to me in my life have been because I like to go to bars and have drinks with my friends. I would be lying if I told you that there weren't moments where I felt I let it get away from me. So it's kind of been a push and pull through my life."