Kian Egan and his wife Jodi Albert have welcomed their third child, son Cobi, into the world on Friday (29.09.17).

Kian Egan has become a father for the third time. 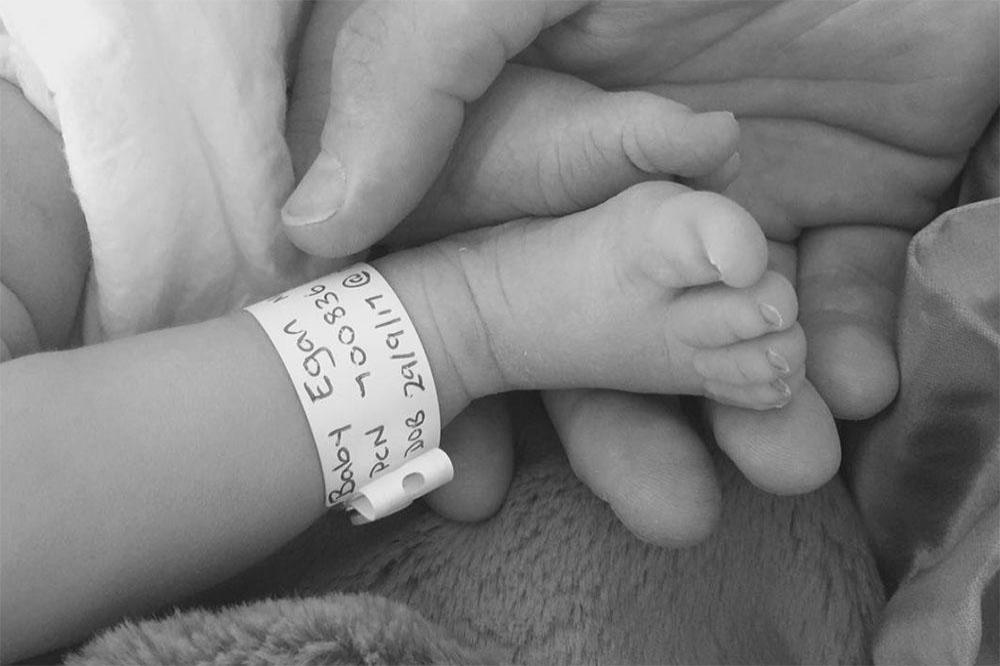 The Westlife star and his wife Jodi Albert welcomed their third child, son Cobi, into the world on Friday (29.09.17).

Announcing the news on his Instagram account, Kian wrote: "Our little cub is finally here! Cobi Egan was born yesterday at 5.37pm.. mummy and baby are doing amazing!!! We are all so in love with him!!! (sic)"

Kian and Jodi - who also have sons Zeke, two, and Koa, five together - announced they were expecting their third child earlier this year with a sweet picture on Instagram.

Sharing a photograph of the baby scan next to a book called 'Your Pregnancy Bible', he wrote: "Look at what wifie is reading again! Here we go again #jodialbert baby no.3 is on the way!!! (sic)"

Jodi had previously revealed how she and Kian would like to have "three or four" children eventually.

She explained: "It's hard to think about right now but Kian is from a big family of seven, so ideally we'd like three or four. The Irish have big families. We'd love a girl, but so long as they were happy and healthy, that's all that really matters."

Asked how she felt when she learned she was expecting a second son, she added: "We'd like a girl at some point but we just wanted a healthy, happy baby. I never dreamt before Koa of being a mum to little boys, but now I'm obsessed with boys - they're such cool little dudes. And I thought Koa needed a companion - Zeke even wore one of Koa's little baby grows in the hospital."