Khloe Kardashian is reportedly set to sell her Calabasas mansion for $18.95 million (£15.75 million).

Khloe Kardashian is reportedly putting her Calabasas mansion on the market for a whopping $18.95 million (£15.75 million). 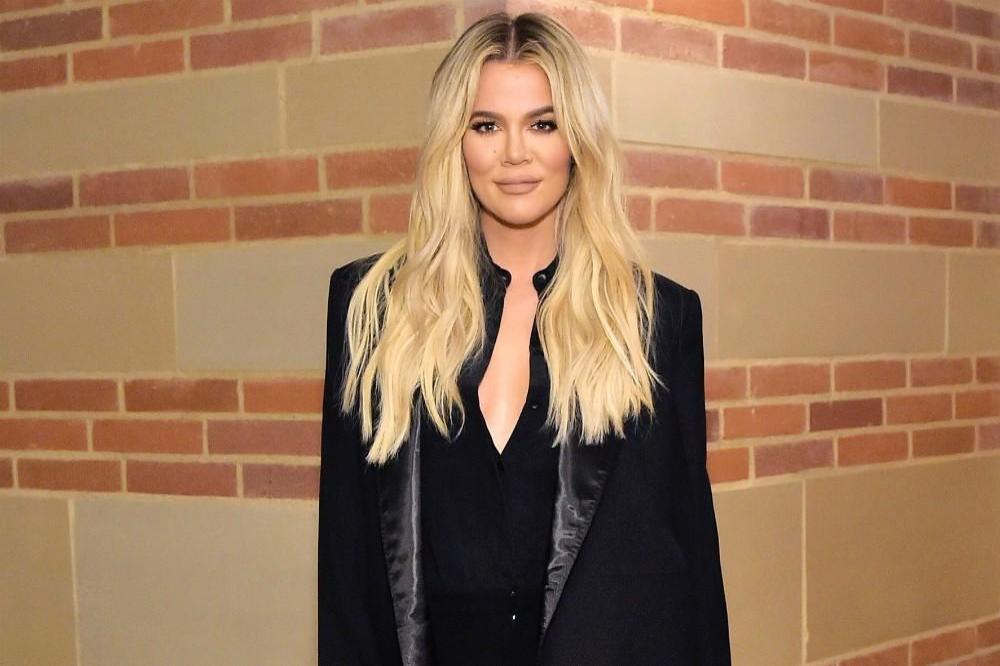 The 'Keeping Up with the Kardashians' star purchased the sprawling 11,000-square-foot, Mediterranean Revival home from pop star Justin Bieber in 2014, and he bought it from the ex-wife of Hollywood legend Eddie Murphy, Nicole Murphy, after it was left to her in their divorce.

According to longtime Kardashian realtor, Tomer Fridman, a member of the famous family is about to sell their home.

And although he didn't name the person for legal reasons, the description he gave of the property matches Khloe's.

Appearing on an episode of 'Real Talk' on IGTV, Tomer told the host, Alexander Ali, that the mansion - which featured on the cover of Architectural Digest along with Khloe's sibling Kourtney's nearby home in 2016 - in question is going to be listed for the mega-sum.

He said: "It has real Hollywood history.

"It was owned, initially when it was built, by the ex-wife of an uber celebrity, he bought it for her in the divorce .... Then we sold it to a very young pop star, who is very famous still to this day.

"A famous celebrity comedian and then a young pop star.

"But the house was featured on the cover of Architectural Digest, and it was actually her and her sister who lives down the street.

"So they were both featured on the cover of Architectural Digest and in a significant spread featuring this house and her sister's house."

Tomer insisted that whoever does end up buying the mansion, will benefit from "complete privacy".

He said: "You have the most breathtaking views.

"Just absolutely incredible, complete privacy, I mean unless you're in a helicopter you're not seeing into this house ever."

The realtor - whose clients have included Khloe's ex-husband Lamar Odom and Britney Spears - insisted he's "just working out the details" before the listing is made.

However, a rep for 'Real Talk confirmed to PEOPLE that the property is not currently listed. 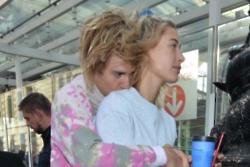 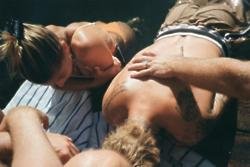 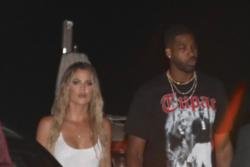 'They're very much together': Khloe Kardashian back with Tristan Thompson