Kevin Spacey has been charged with four counts of sexual assault against three men. 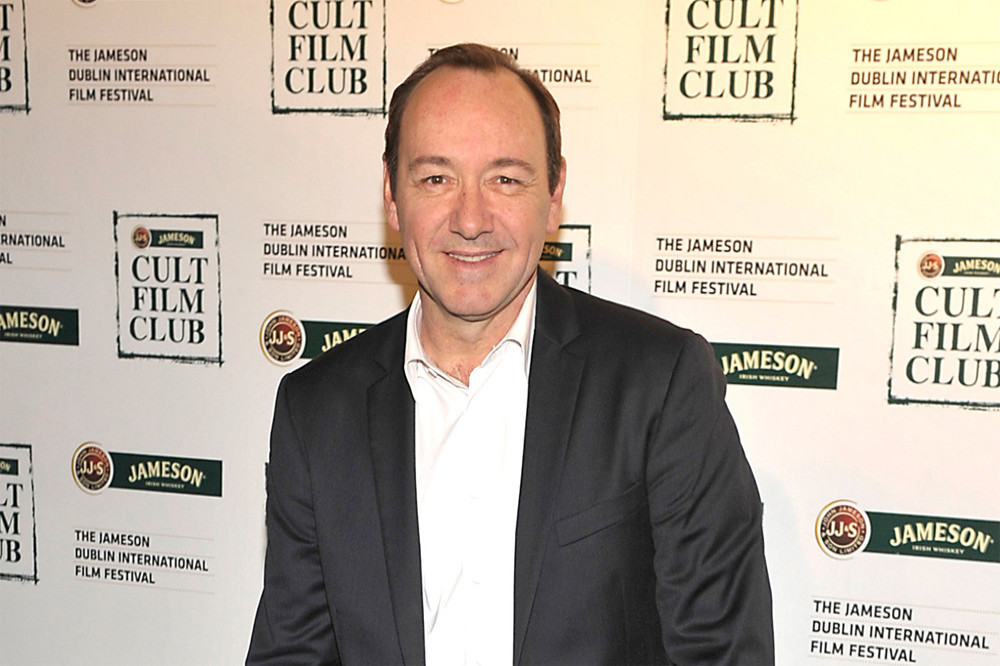 Kevin Spacey has denied all allegations

The UK's Crown Prosecution Service has confirmed the 62-year-old actor - who has also been charged with causing a person to engage in penetrative sexual activity without consent - is facing the allegations following a review of evidence collected by the Metropolitian Police.

The alleged incidents took place between March 2005 and August 2008 in London, and in April 2013 in Gloucestershire.

Rosemary Ainslie - head of the CPS Special Crime Division - said in a statement: "The CPS has authorised criminal charges against Kevin Spacey, 62, for four counts of sexual assault against three men.

"He has also been charged with causing a person to engage in penetrative sexual activity without consent.

"The charges follow a review of the evidence gathered by the Metropolitan Police in its investigation.

"The Crown Prosecution Service reminds all concerned that criminal proceedings against Mr Spacey are active and that he has the right to a fair trial."

The former 'House of Cards' actor has denied all allegations against him.

The charges come after a series of legal battles for the actor after allegations of sexual assault and misconduct were first made public in 2017 by actor Anthony Rapp, who alleged the star assaulted him when he was just 14 years old, after inviting him to his apartment for a party.

In the lawsuit, he claimed Spacey grabbed his backside without permission and then lifted him onto a bed, before climbing on top of him and said he still suffers from extreme emotional distress as a result.

In a statement in March, Spacey said: "I met [Rapp] several decades ago. I never had a sexual encounter with Mr. Rapp. Nor did I harbour any sexual interest or desire in Mr. Rapp at that time or any time."

The lawsuit is set to go trial on October 4. 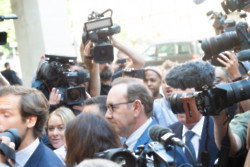 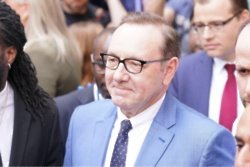 Kevin Spacey 'confident' he can clear his name