Kevin Jonas gets a tattoo of his wife

Kevin Jonas has had his wife Danielle tattooed on his arm, in the form of a simple sketch of her in the music video for 'Sucker'.

Kevin Jonas has had his wife Danielle tattooed on his arm. 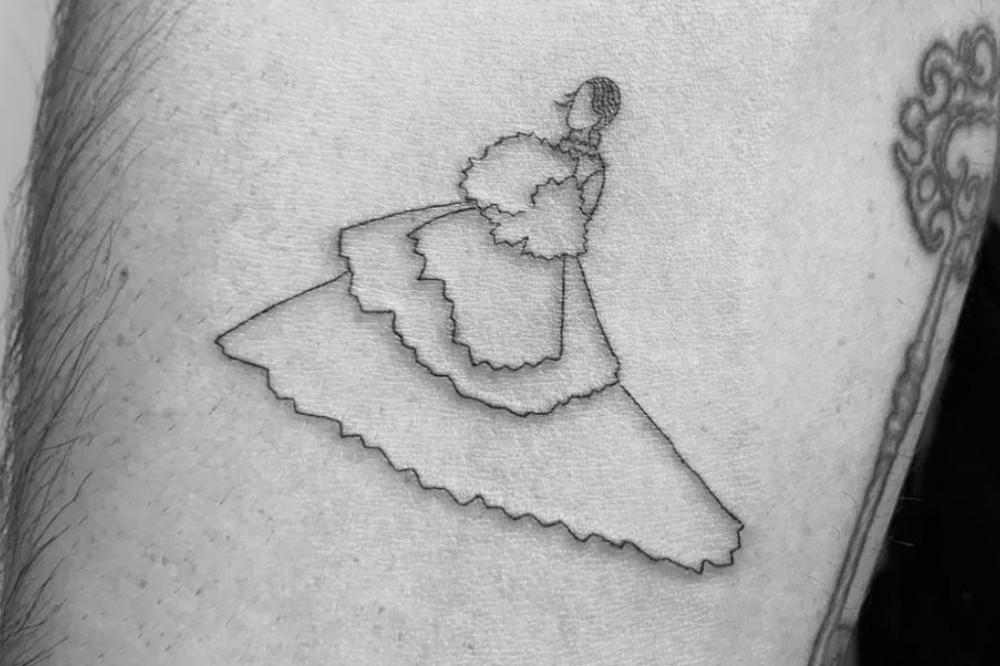 The 31-year-old singer has been married to Danielle for 10 years, and on Thursday (17.10.19) he took to Instagram to show off a new tattoo he has gotten in honour of his spouse.

The ink is the loose silhouette of a woman wearing a long dress, and in a second picture uploaded for reference, it seems Kevin got the inspiration for the design from an image of Danielle in the Jonas Brothers' music video for their hit single 'Sucker'.

He captioned the images: "Brand new addition to the fam. So proud of this time in our life and getting to remember this with @daniellejonas forever! (sic)"

The sweet new tattoo comes as Kevin recently said he feels "so lucky" to be married to Danielle.

In July, Kevin posted what appeared to be security camera footage of his proposal on social media, and wrote: "10 years ago I asked @daniellejonas to spend the rest of life with me.

"I am so lucky to have found my best friend early and to spend this life with you. I love you so much! Thank you for saying yes! (sic)"

Kevin - who has daughters Alena, five, and two-year-old Valentina with his wife - recently opened up about how he was a "target" for homophobic bullying when he was at school.

The 'Sucker' singer felt he was targeted because he participated in "odd extracurricular activities" such as gymnastics, pole vaulting and magic, which he admitted were "not the most popular things that young boys see as cool", as well as the fact his family "didn't have money at all".

"They would break me down. I remember coming home from school and crying to my parents. 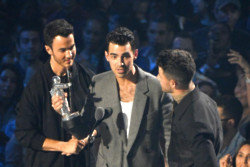