Kevin Federline thinks Britney Spears' conservator, Jodi Montgomery, is doing an "admirable job" but doesn't want to get involved in her issues with her father. 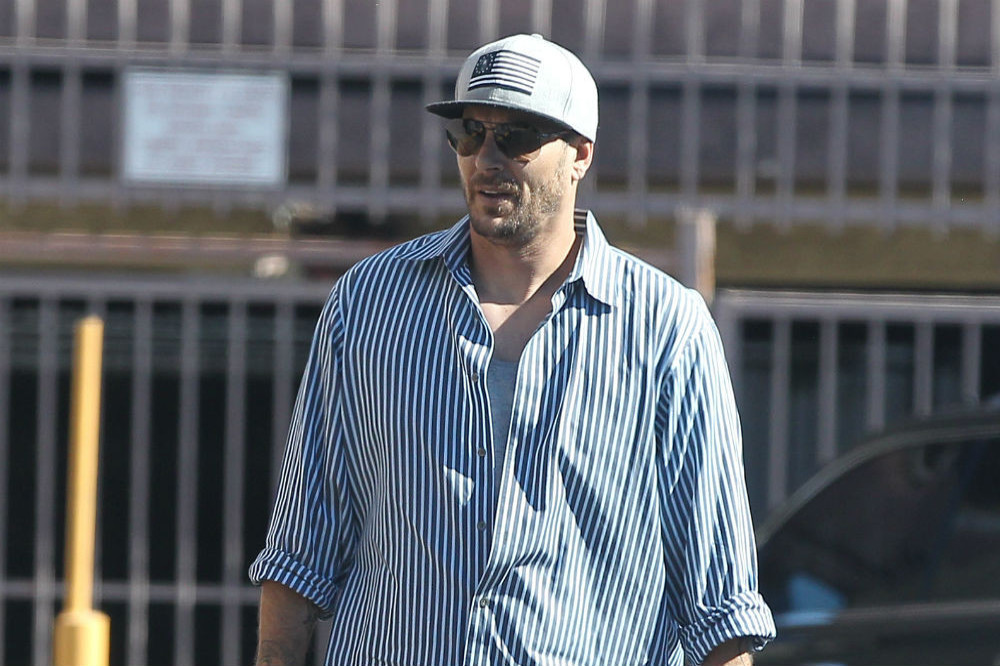 The 'Toxic' singer's father, Jamie Spears, stepped down as conservator due to health reasons in September 2019 and was replaced by her care manager, Jodi Montgomery and although the 'Gimme More' hitmaker later stated she was "strongly opposed" to having her dad retake control of her affairs, a judge ruled to keep him as co-conservator in November 2020.

Her ex-husband, Kevin Ferderline - with whom she has sons Sean, 15, and 14-year-old Jayden - has "stayed out" of the issues surrounding the conservatorship but approves of Jodi's appointment.

His lawyer, Mark Vincent Kaplan, told E! News: "Kevin has no involvement with regard to Britney and her attorneys asking to remove Jamie as conservator. He has stayed out of the conservatorship issues.

"He thinks Jodi Montgomery has done an admirable job and he has no other position to state with regard to the conservatorship."

In 2019, it was agreed that Kevin would have 70% custody of the boys and Britney to have them the rest of the time and the dancer is happy with the arrangement.

The lawyer said: "[The children] are doing great and Kevin is enjoying watching them grow up and evolve.

"Kevin enjoys the full extent of the custody that he has. Both parties are working well in exchanging custody."

He also noted that Jamie had been abiding by the restraining order Kevin was granted two years ago after he alleged there had been an altercation between Sean and his grandfather, meaning they haven't spoken since 2019.

Britney's struggles and her conservatorship were recently the subject of an unofficial documentary, 'Flaming Britney Spears', but it isn't clear if her sons tuned in to watch because Mark said he has "no idea whether the kids are aware of the documentary."