Kevin Bacon "didn't have enough coke" to pick up women at Studio 54 but still had a great time on his solo trips to the legendary nightspot.

Kevin Bacon "didn't have enough coke" to pick up women at Studio 54. 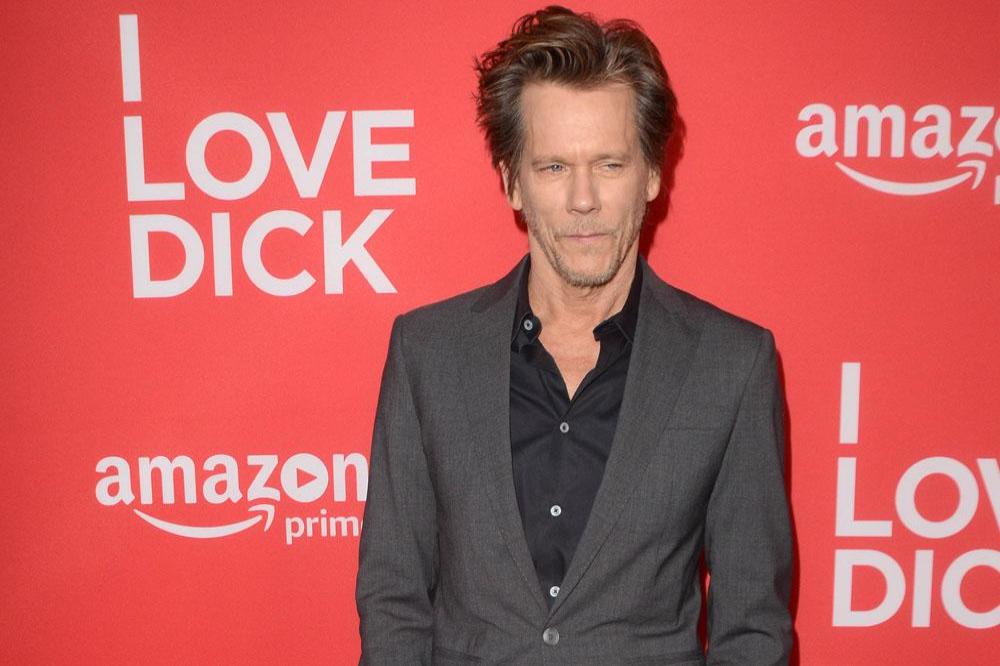 The 'I Love Dick' actor was a frequent visitor to the legendary New York nightspot - which was known for its super-strict, largely style-based admission policy and debauched antics inside - when he first moved to the city to launch his career, but always went there alone and joked his lack of drug use hindered his romantic advances.

"I got in. I learned quickly how to do it. I always went alone; I never brought a friend or brought a date...

"I would have a great time by myself; I would try to pick somebody up but I didn't have enough coke."

The 58-year-old actor admitted it was "tough" to get past the door staff at the iconic club but he quickly learned the importance of good shoes.

Speaking at the Vulture festival at the weekend, he said: "It was tough as a single guy to get in, but I remember one time seeing Steve Rubell out there and he was looking over the rope and was looking down at someone's shoes and then asked him or her to come in, so I realised the shoes were really important. I got the shoes that would get me into Studio 54."

Kevin and his wife Kyra Sedgwick love on the Upper West Side of the city but every few years they wonder if life would be cooler if they moved downtown.

He admitted: "We go and try to look in Soho or TriBeCa, and then we come home and I go, 'Why would we want to move?'"