Kevin Bacon says quarantine was an “amazing test” for his marriage to Kyra Sedgwick, as it taught them the importance of having their own space “away from each other”.

Kevin Bacon says quarantine was an “amazing test” for his marriage to Kyra Sedgwick. 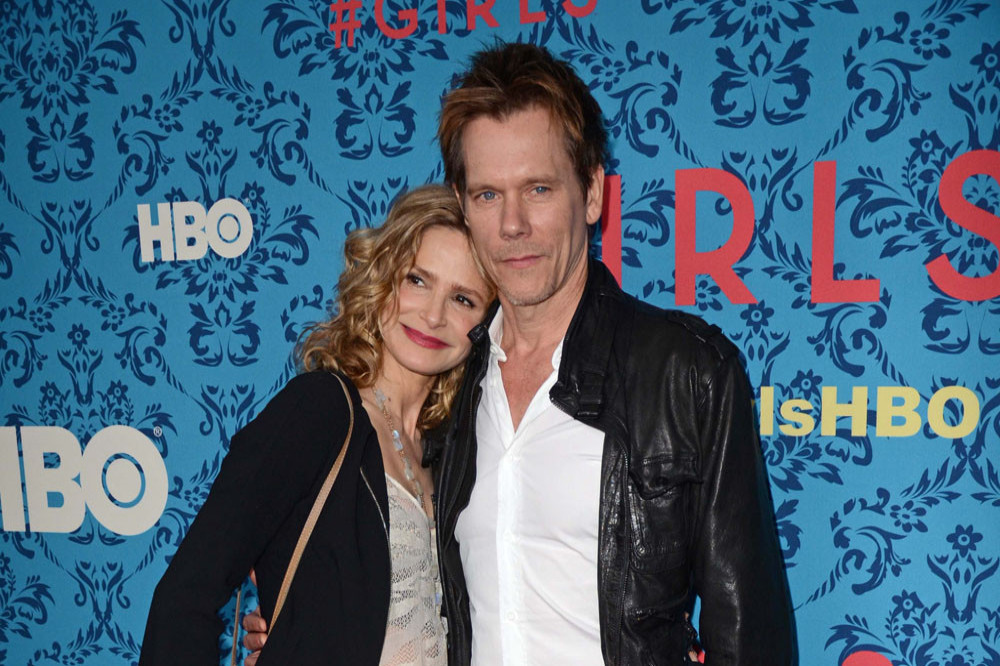 The ‘Footloose’ star has been married to Kyra since 1988 and has said spending extra time at home together amid the COVID-19 pandemic showed them the importance of having their own space “away from each other”.

He said: "My wife and I realized that we've been married for a really long time, and quarantine really was an amazing, kind of, test for our marriage because I mean, we were really isolated. I think after a while we realized that we would kind of have to, even in our place, go away from each other."

Kevin, 62, went on to say he and his spouse eventually chose to separate from one another during the day and meet up later for meals and to spend the evenings together as a couple.

He added: "So we would have breakfast, then she'd basically go to the bedroom, which we called the lair, and she spends a lot of time in her lair. Then she'd text me and say, 'Do you wanna do lunch later?' and I'd say 'sure' and you know, we'd meet in the kitchen, and then she'd go back to the lair.

"And, again, you know, drinks, maybe dinner, whatever. And then we'd get back together in the kitchen and do the same thing all over again."

Although the time alone might not be conventional for a married couple, Kevin says he enjoyed the routine with his wife, 55, as "she's a constant source of entertainment”.

Speaking during an appearance on ‘The Tonight Show Starring Jimmy Fallon’, he said: "She always has some amazing thing to say or some observation. She came in the other day and went, 'Oh my god. I had the craziest dream. We were in this really old house and we were going from room to room having sex in every room.' And I'm like 'Okay, wow.' And she goes, 'At least I think it was you?' " 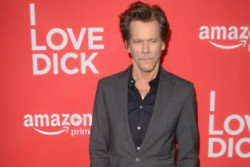