Kevin Bacon is delighted with the "positivity and support" his #IStayHomeFor campaign has brought amid the coronavirus pandemic.

Kevin Bacon is delighted with the "positivity and support" his #IStayHomeFor campaign has brought. 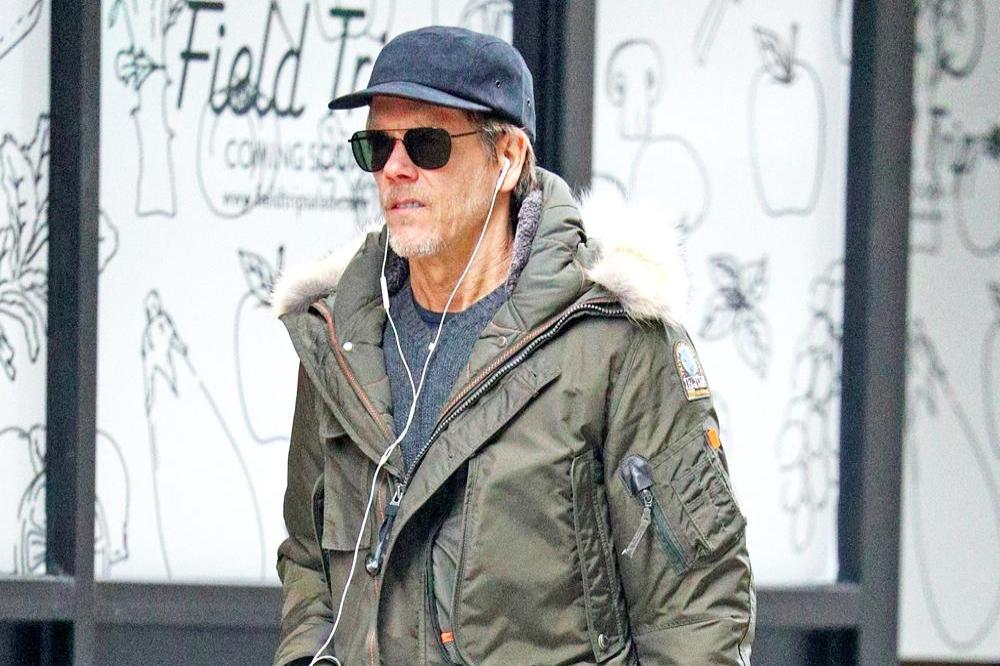 The 61-year-old actor launched the initiative - which sees someone writing the name of the person they will stay indoors for during the coronavirus pandemic before tagging six friends to do the same - last week and he's pleased with how it's taken off so far.

He told 'Good Morning Britain': "I see a lot of positivity and support for each other. We've been told to stay inside for the best of our ability, but it's okay to go out and take a walk and walk a dog, and get some fresh air. You can do that, but you have to do that logically."

Kevin explained how he launched the campaign - which has been embraced by the likes of David Beckham and Demi Lovato - to serve as a reminder for those working on the frontline against the disease and also the "unlikely heroes" who don't have an option to stay in.

He said: "I want to keep in mind that there's a lot of people who cant stay home, and we should be staying home for them to protect the first responders and the medical workers and the unlikely heroes who are coming out of this thing - the people who work in grocery stores and essential services, who don't have the luxury of staying at home."

The initiative was sparked by the famous 'Six Degrees of Kevin Bacon' game - which claims people are only six connections away from the 'Footloose' actor - and he admitted the pandemic has served as a "sad and scary" reminder as to how bonded everyone is.

The 'A Few Good Men' star - who has children Sosie and Travis with wife Kyra Sedgwick - has been able to "see" his loved ones but not had any physical connection with them.

He said: "I have family members who I'll still see but only outside and at a 10ft distance, which is really strange. They're not coming into the house but I'll actually be able to see them."