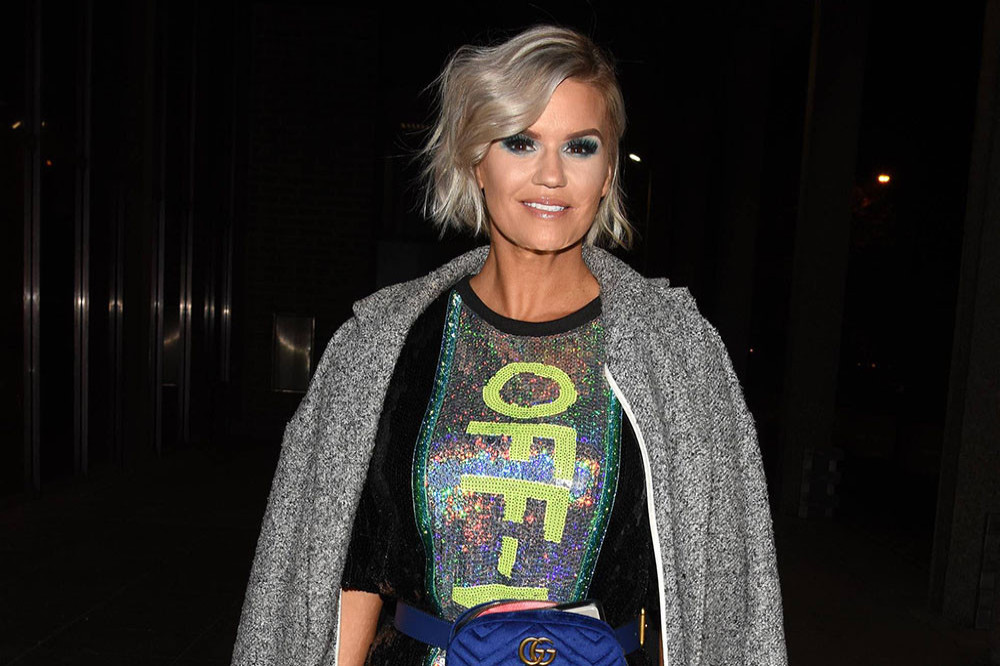 The 40-year-old singer – who is engaged to Ryan Mahoney - is frustrated that the private photos she shares with fans on the subscription site have been leaked online, but she’s trying to see the positive side because she loves using the platform as it’s made her more confident.

She said: “This is the only thing with doing OnlyFans, your pictures get leaked - pretty much all of mine have been. It's annoying because it's like, what's the point of charging people when they're already on the internet? But you've got to look at it in a positive way and just think that it's an advertisement for your account. I love doing what I do. I feel empowered and I feel in control.

“Every single person who follows me on OnlyFans has boosted my confidence - and my sex life."

While she’s getting older, the former Atomic Kitten star – who has five children from previous relationships – won’t be getting any more conservative and admitted she’ll happily pose naked when she’s a pensioner.

Writing in her new! magazine column, she said: "I saw Dolly Parton has revealed she's considering posing for Playboy for her 75th birthday. I love Dolly – I think she's brilliant ... I'd definitely be up for getting my kit off at that age - I get my kit off just for the fun of it."

The blonde beauty recently admitted she wished she’d signed up for an OnlyFans account sooner.

She said: “My new venture on OnlyFans has caused a bit of a stir, but what can I say? I don't know why I didn't do it sooner. Throughout my career the paps have pictured me in my bikini - you could open any magazine and see my boobs. But now I'm controlling the situation and people are privately paying for sexy shots of me. And for all those who are down on the idea, going topless has never bothered me. I started off as a glamour model, don't forget!”

Kerry Katona lived on 'ketchup butties' as a kid 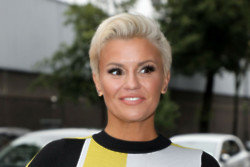 Kerry Katona training to be a life coach