Kerry Katona says her two oldest daughters, Molly and Lilly-Sue, "couldn't think of anything worse" than her getting back together with their dad Brian McFadden.

Kerry Katona's eldest children "couldn't think of anything worse" than their parents getting back together. 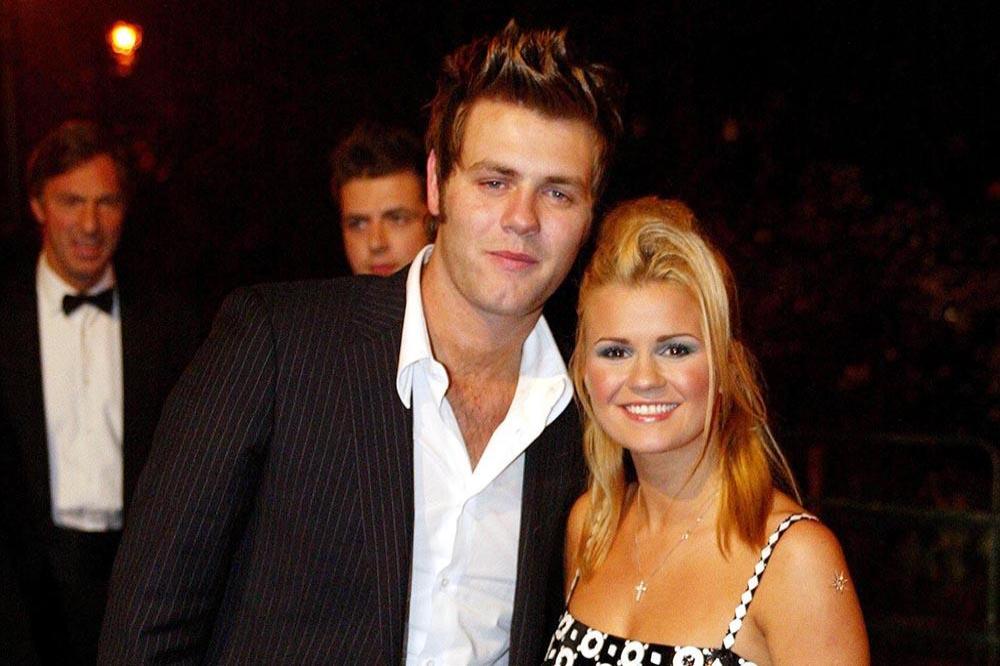 The former Atomic Kitten singer split from Brian McFadden - who is the father of her daughters, Molly, 18, and 17-year-old Lilly-Sue - in 2004 after two years of marriage and she admitted the teenagers "freaked out" when they saw old footage of their mum and dad kissing and couldn't bear the idea of them all being together again.

Speaking in the latest issue of New! magazine, Kerry - who is now in a relationship with Ryan Mahoney, while Brian is engaged to Danielle Parkinson - said: "Louise Redknapp says her sons Charley and Beau still hope she and her ex-hubby Jamie will get back together one day.

"While that's sad for the kids it's not something I've experienced with my own children as they were all so young when I split with their dads.

"If anything, Molly and Lilly couldn't think of anything worse than me and Brian being together. I remember them watching an old episode of 'I'm A Celeb...' with me and Brian kissing and it really freaked them out.

"They thought it was the worst thing they'd ever seen. Well, sorry to break it to you kids, but we did a lot more than kissing back then!"

Kerry - who also has Heidi, 13, and Max, 12, with second spouse Mark Croft, and six-year-old DJ with late third husband George Kay - recently admitted her split from Brian triggered her dependency on drugs.

She said: "A divorce is a huge loss and you do grieve. The separation anxiety you feel when you lose your partner is hugely painful.

"The end of my first marriage was what started me on drugs - that was how bad it was...

"Just because a relationship ends, it doesn't mean you snap back into normality. These things take time."