Kerry Katona would be happy getting married to Ryan Mahoney in "Vegas in a pair of jeans" rather than having a big ceremony.

Kerry Katona wants to get married in Las Vegas. 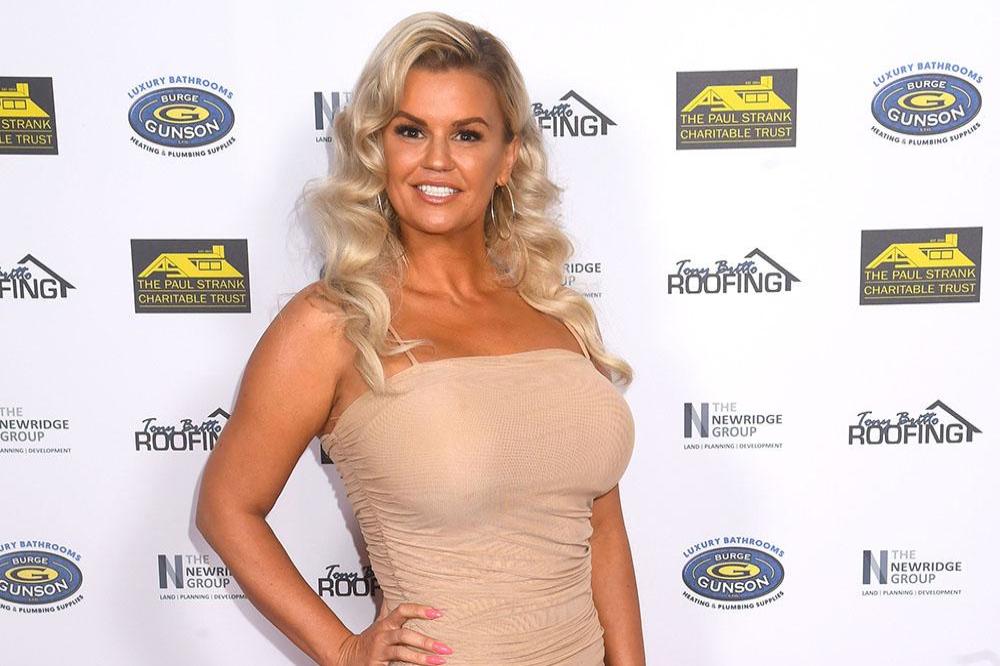 The former Atomic Kitten star - who has been married three times before to Brian McFadden, Mark Croft and the late George Kay - recently got engaged to Ryan Mahoney and though a designer has offered to make her a dress for the occasion, she'd rather keep things low-key and not even get dressed up for the big day.

Writing in her latest New! magazine column, she said: "Following mine and Ryan's announcement I had a lovely designer approach me to make my bridal gown.

"And the weirdest thing is ... my stomach turned. I just can't even fathom the idea of getting all dressed up for it.

"I still see myself going to Vegas in a pair of jeans.", implying she would rather get married in Las Vegas than having a big ceremony.

Kerry previously described Ryan's proposal as the "most romantic" she'd experienced in her life and a "perfect" moment in her life.

She said: "It was the most romantic ever, the most well thought out. The other proposals don't even compare. It couldn't have been more perfect.

"But the thing is ... I'm not in this giddy state of excitement - I feel totally relaxed and calm about it. It just feels right. I knew we'd get engaged, I just didn't know when!"

Kerry - who turned 40 on 6 September - revealed Ryan proposed before her pre-birthday party, and he got her son Max, 12, to help out by telling his mum that her partner needed her upstairs.

Ryan explained: "So she came upstairs, not thinking anything of it..."

The bride-to-be added: "And there were rose petals all over the bed and the floor and I knew right away what was about to happen.

"Ryan took me out to the balcony and he goes, 'You know I love you, right?' And I thought, 'Oh God!' But in the best way!

"Of course I said yes immediately. I was blown away by the size of the ring to be honest!"

Kerry - who also has four other children, Molly, 18, Lilly, 17, Heidi, 13, and DJ, six, from her previous marriages - was delighted with the two carat ring, which was bought from the jeweller used by Queen Elizabeth II.

Ryan said: "All the kids were involved the whole way through. I'd told them beforehand what I wanted to do and I took Heidi and DJ ring shopping with me.

"The jewellery I chose was actually jeweller to the Queen. She once bought the owner a corgi as a thank you present!

"So the rings there are top drawer and the ring I ended up with is amazing. I got a great deal." 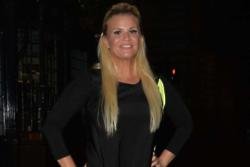