Kerry Katona: I'll use a surrogate for baby six

Kerry Katona will use a surrogate if her and her boyfriend Ryan Mahoney decide to have a baby together, which would be her sixth child.

Kerry Katona would use a surrogate if she had another child. 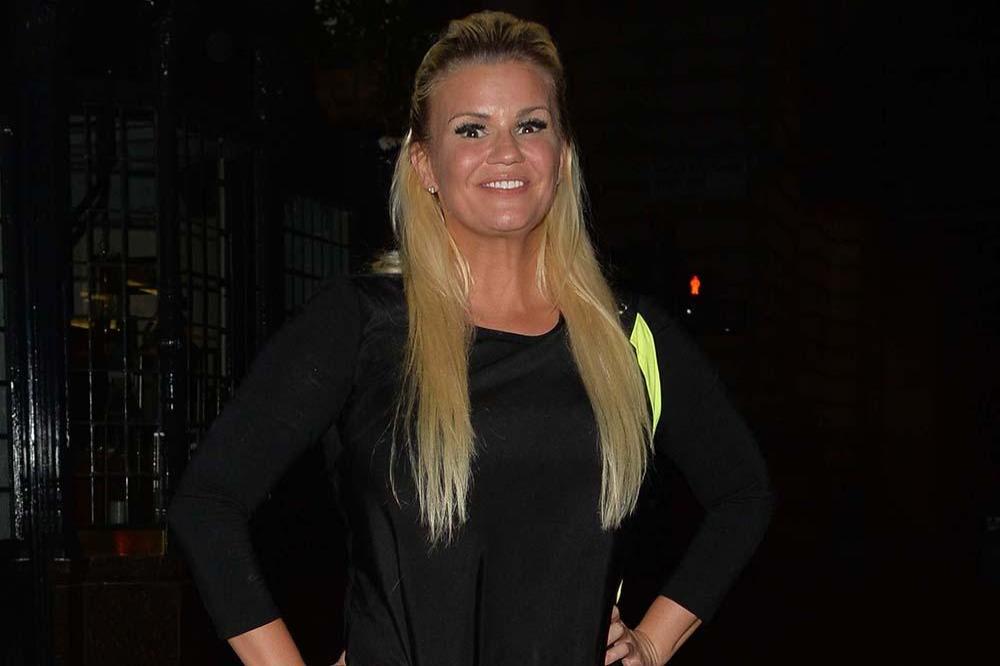 The 39-year-old star - who has Molly, 18, and Lilly-Sue, 17, with first husband Brian McFadden, Heidi, 13, and Max, 12, with second spouse Mark Croft, and six-year-old DJ with late third husband George Kay - thinks her body has been through too much over the years and she doesn't want to have to go through another pregnancy if she and her boyfriend Ryan Mahoney decide to have a baby together.

Writing in her New! magazine column, she said: "I've had five babies and can barely remember what I was like when I was expecting, but I do recall being very emotional.

"When I was having Molly, I remember sitting with Brian and my mum and bursting into tears when I found a stretch mark. I was only 20 and it was awful.

"Brian was very sweet about it, but those irrational meltdowns were quite normal.

"If I were to have another baby, I'd definitely use a surrogate.

"I don't want to put my body through it again - the danger, the hormones, the uncertainty.

"It's always worth it in the end, but pregnancy really can be a pain."

Meanwhile, Kerry has insisted she will be staying away from the upcoming inquest into the death of George, who passed away following an overdose last July.

She said: "Last week a police officer was given a caution for failing to take positive action and seize drugs from George the day before he died.

"The whole thing is very strange but it's not something I want to get into.

"I've been trying so hard to move on since George passed away and I found out about this story when everyone else did, via the papers.

"Even though I'm technically still George's wife, I'm not his next of kin because we were separated.

"So when it comes to the upcoming inquest into his death, his parents will deal with it.

"My stomach still turns when I see his name in the press. It still affects me. I'd rather have nothing to do with it going forward."