Kerry Katona has shared the moment Ryan Mahoney proposed to her with her fans. 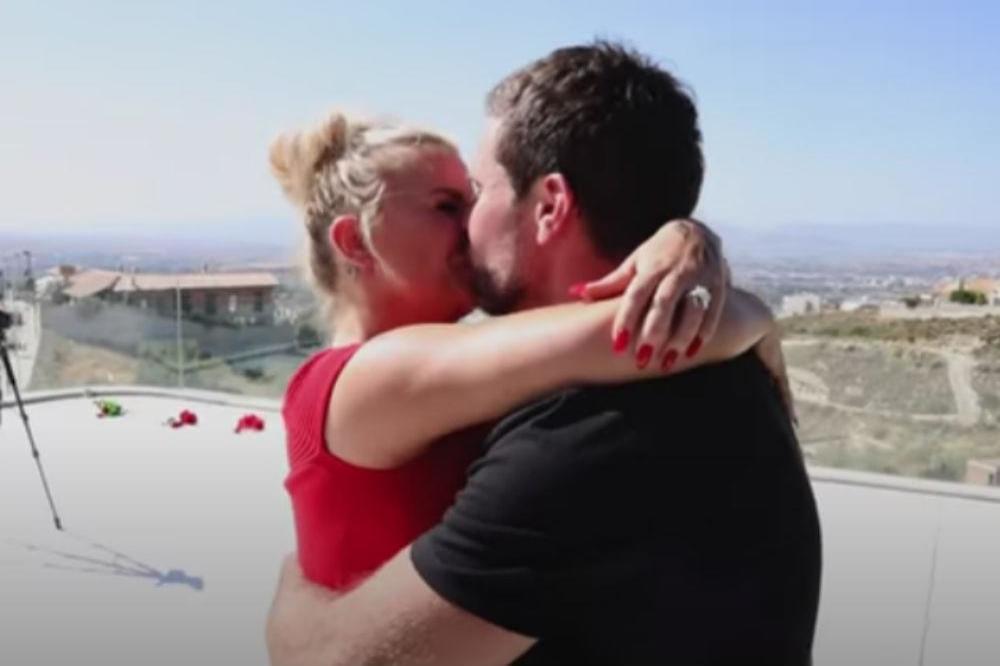 The 39-year-old star has taken to YouTube to give her subscribers and more a behind-the-scenes insight into the magic moment, with the clip showing Ryan getting down on one knee to pop the question in Spain in August.

In the video clip, Kerry is visibly overwhelmed with joy and shock as Ryan shows her the engagement ring.

The loved-up couple then shared a series of passionate smooches and Kerry repeatedly asks Ryan whether he's sure of his decision to propose.

The singer also quipped about her "track record", referring to her three previous marriages to Brian McFadden, Mark Croft and George Kay.

She said: "You know my track record, right? I can't believe it!"

Ryan then puts the sparkling engagement ring on Kerry's finger, as the pop star covers her mouth in disbelief.

Asked if Ryan's effort was the best proposal she's experienced, the former Atomic Kitten star said: "God yeah - and I've had a few!

"But yeah, it was the most romantic ever, the most well thought out. The other proposals don't even compare. It couldn't have been more perfect.

"But the thing is ... I'm not in this giddy state of excitement - I feel totally relaxed and calm about it. It just feels right. I knew we'd get engaged, I just didn't know when!"