Kerry Katona: My second husband should've been a fling

In hindsight, Kerry Katona now believes she should never had married her second husband Mark Croft and their relationship should have been the briefest of flings.

Kerry Katona thinks her second husband should have just been a “one-night stand” in hindsight. 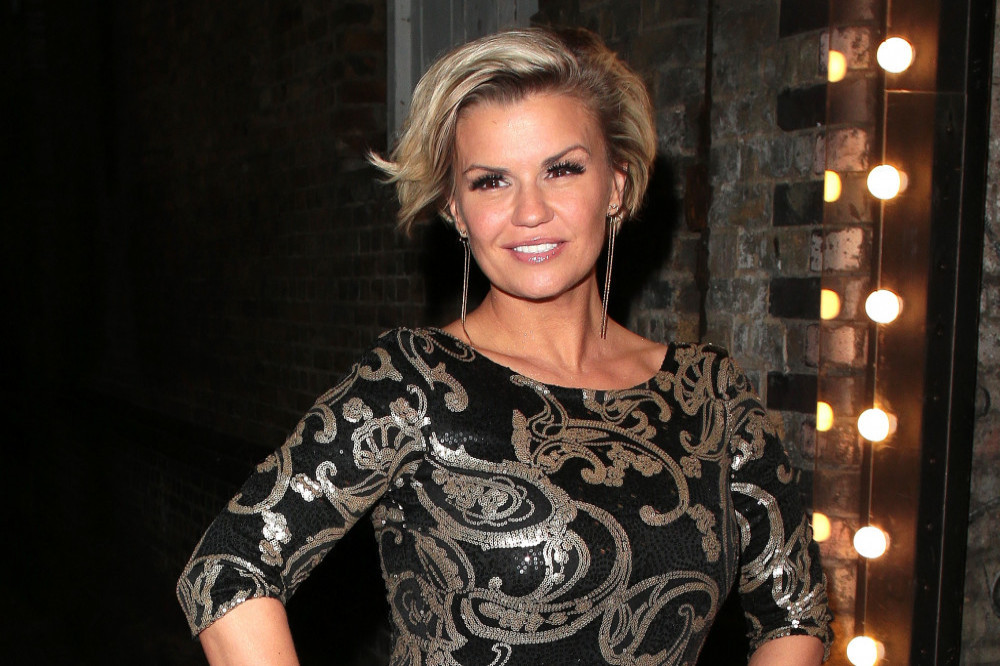 The former Atomic Kitten singer – who has Molly, 19, and Lilly-Sue, 18, with first husband Brian McFadden, Heidi, 13, and Max, 12, from her marriage to Mark Croft and DJ, five, with late third spouse George Kay – doesn’t regret any of her past relationships because they all provided her with her family but she has stopped blaming herself for the things that went wrong.

Looking back at her turbulent union with Mark, Kerry now can see that the writing was on the wall that it wouldn't be a healthy relationship.

In an interview with Heat magazine, she said: “When my marriages broke down, I always thought it was my fault.

“Mark Croft should have been a one-night stand. He was my mum’s ‘drug dealer’.

“But I got two amazing children from it. All these marriages happened so I could have these children. So I’m nothing but thankful to Brian, Mark and George.”

Rebecca Loos famously pleasured a pig on TV and Kerry joked it wouldn’t have fazed her if she’d had to do that on ‘Celebs on the Farm’ because of her past relationships.

She quipped: “Oh I did that in real life. You saw the ex-husbands I was married to didn’t you? That would be a bit of an upgrade for me!"

Kerry was single for two years before meeting her fiancé Ryan Mahoney and the break from dating has been good for her.

She said: “I’d been on my own for two years and I needed those years to learn to love me.

“For me, it stemmed back from my childhood – from being an only child with four sets of foster parents, and living in three refuges, and watching my mum trying to kill herself all the time.

“It was about abandonment and wanting to be loved.”

And the blonde beauty now knows she’d be fine on her own without Ryan.

She said: “As much as I love Ryan, if he were to leave, I’d be able to carry on.

“Ryan enhances my happiness but I don’t rely on him for it.