Kerry Katona was devastated when she thought she had started the menopause - because she has been considering having another child.

Kerry Katona panicked when she thought she had started the menopause - because she has been considering having another child. 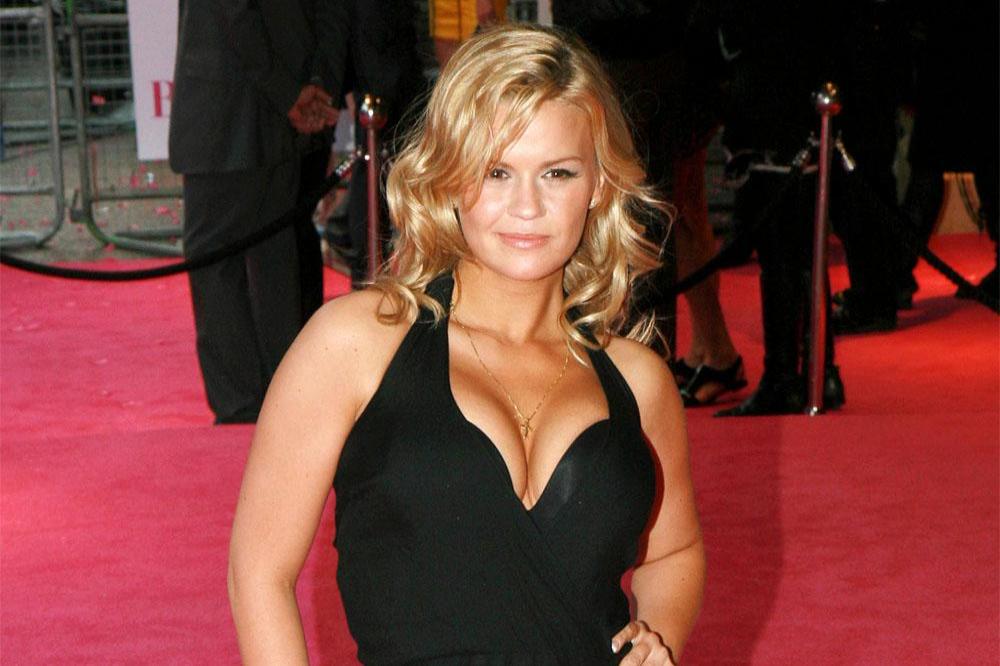 The 39-year-old mother-of-five - who has Molly, 18, and Lilly-Sue, 17, with first husband Brian McFadden, Heidi, 13, and Max, 12, with second spouse Mark Croft, and six-year-old DJ with late third husband George Kay - was woken up by a hot flush and was concerned it meant she'd reached the end of her child-baring years, particularly as she's still uncertain about whether to have a baby with her current partner Ryan Mahoney.

Writing in her New! magazine column, she said: "Don't get me wrong, if I found out I was pregnant tomorrow, I'd s**t myself - I'm on the pill and I have contraceptive injections - but I wouldn't want the choice taken away from me. Which is why I was so upset by a recent early menopause scare.

"I was waking up in hot sweats and convinced I was going through the change. I'm only 39 and if that happened I'd be devastated. My eldest girls didn't understand the problem, reminding me I didn't want any more children, but I was in tears because I'm still not sure that I don't want to give Ryan his own baby."

Fortunately, Kerry visited her doctor and he told the former Atomic Kitten star - who suffers from bipolar disorder - that her symptoms were simply down to the medication she's been taking.

She explained: "A visit to the doctor put my mind at ease - he assured me it was just a side effect of the medication I was on. But it certainly sent my mind into overdrive."

While she's currently isolating at home with her brood due to the coronavirus pandemic in the UK, Kerry admitted it's had an impact on her mental health.

She said: "I suffer from panic attacks - I had one out of the blue watching TV recently.

"They're scary and unexpected and the more discussion there is around them, the better."