Kerry Katona has hit out at those who bully her children due to her past drug use, suggesting that it "kills" her that they are tormented for her past mistakes.

Kerry Katona has hit out at bullies who teased her daughter Molly McFadden because of her own past drug use. 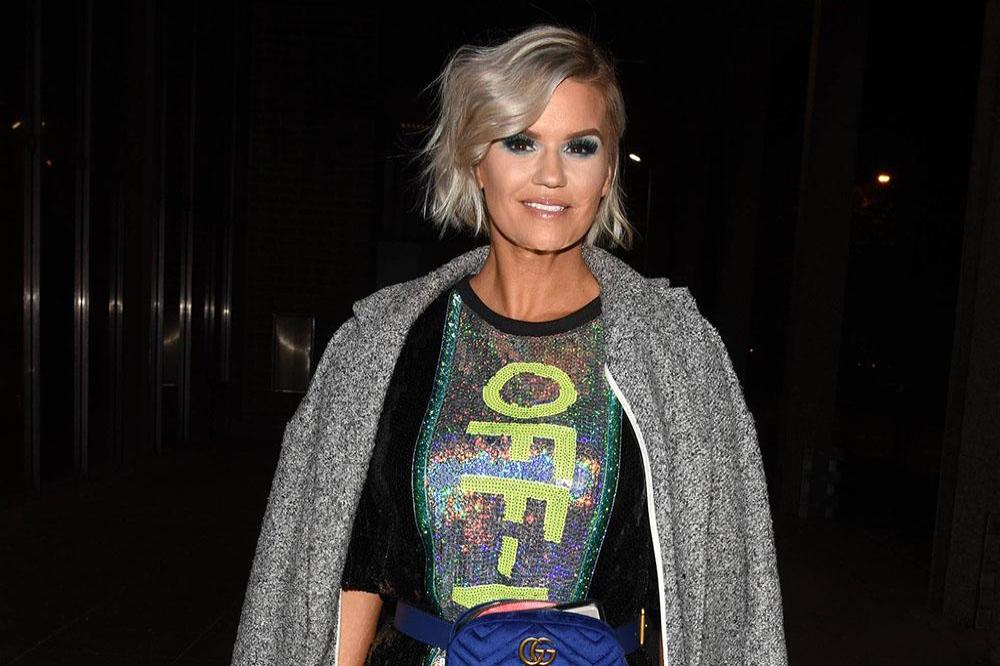 The former Atomic Kitten singer is now clean after overcoming issues with cocaine and she documented just how bad things got for her and her struggle to get clean in 2010 documentary 'Kerry Katona: Coming Clean', which included footage of her snorting the drug.

Kerry made daughters Molly and Lilly-Sue - who she shares with her first husband, former Westlife member Brian McFadden - watch the show when they were younger so that they were aware of her past.

However, Molly revealed that she was taunted at school about her mother's drug past, something that "kills" Kerry to this day.

Speaking on 'Loose Women' on Monday (16.03.20), an emotional Kerry said: "What upsets me more than anything is the fact that my kids will be forever scrutinised or be brought down because of my past mistakes that have nothing to do with my children. That's the cross I have to bear and that kills me."

The 39-year-old TV star added: "How am I supposed to move on with my life if you keep bringing it up all the time?"

Molly, 18, joined her mother on the panel and insisted that she just let the teasing "go over her head".

The teenager - who now lives and goes to school in Ireland - said: "I think it's just something you have to deal with and let it go over your head. As long as you know the truth and you know your own family, it shouldn't matter what anyone else says."

Molly also admitted she doesn't remember watching the documentary with her mother Kerry.

She explained: "I don't remember it as well as I probably should have. To me it wasn't a big deal ... I pushed it to the back of my mind."

Molly said that her younger siblings Heidi, 13, and Max, 11 - who Kerry shares with second husband Mark Croft - had been bullied because of it too, while pointing out that the kids teasing her sister and brother "shouldn't even know" about Kerry's past.

Kerry also has five-year-old daughter DJ with her late husband George Kay, who passed away at the age of 39 from a drug overdose.