Kerry Katona has opened up about her struggles during the second government enforced coronavirus lockdown in the UK. 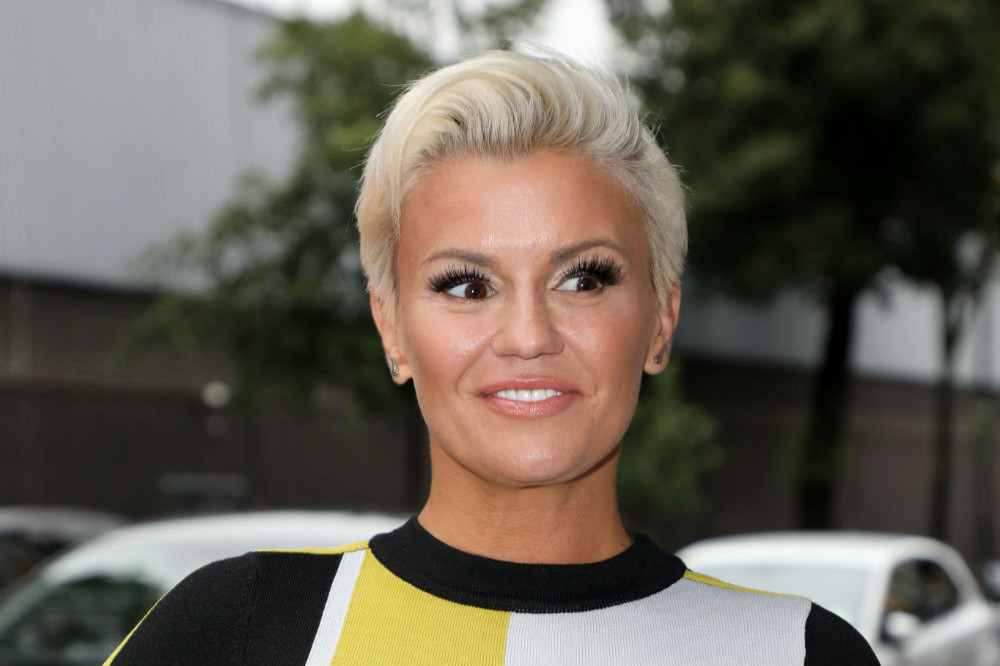 The 40-year-old star has found it “tough” having no real routine and only being able to leave the house for essential reasons, but she’s grateful to have her kids around to make her smile.

Writing in her New! magazine column, she said: “I've been struggling with lockdown 2. I was away filming 'Celebs on the Farm' so to come home and go straight into lockdown with no routine has been tough.

"I burst into tears last week, but sometimes I get like that.

"The darker nights are also really affecting my mood. But my cheeky kids have been putting a smile on my face - they're the reason I get up ... but also the reason I cry in the bathroom!"

And Kerry - who has Molly, 19, and Lilly-Sue, 17, with first husband Brian McFadden, Heidi, 13, and 12-year-old Max from her marriage to Mark Croft and six-year-old DJ with the late George Kay – has also cheered herself up a bit by putting up her Christmas decorations.

She said: "Lots of celebrities have already put up their Christmas decorations and so have I. I usually ait until the end of November but I needed some glitz and sparkle, so I put up my tree and lights at the weekend. "It's been such a messed-up year that I'm surprised I didn't put them up back in May."

The former Atomic Kitten singer admitted last week she was expecting this lockdown to be harder because her eldest daughter is back in Ireland and there’s no prospect of her seeing her until 2021.

Kerry – who suffers from bipolar disorder - said: “I was dreading it when it was announced - I know how my mental health can suffer and I remember how hard it was before.

“But it's going to be worse this time around as my Molly won't be with us. She's at university in Dublin, so she'll be staying in Ireland and, seeing as she spends every other Christmas with her dad's family out there, I won't see her until next year.

"I know she's finding the prospect of it really hard and so am I.

"That girl is my best friend and the thought of not being able to hug her until 2021 is hideous. We're gonna be doing a lot of video calls to make up for it." 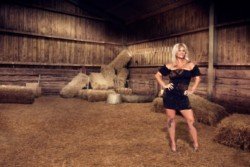 Kerry Katona found Celebs on the Farm "therapeutic" despite her bipolar; found friendship in Lady C 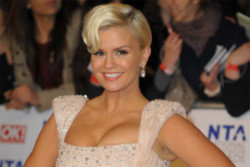 Kerry Katona: I thought I was dying from COVID-19