Former Atomic Kitten singer Kerry Katona says she is so happy with her boyfriend Ryan Mahoney and is delighted to finally be in a "normal relationship" after so many romantic disasters.

Kerry Katona is "extremely happy" to "finally" be in a "normal relationship". 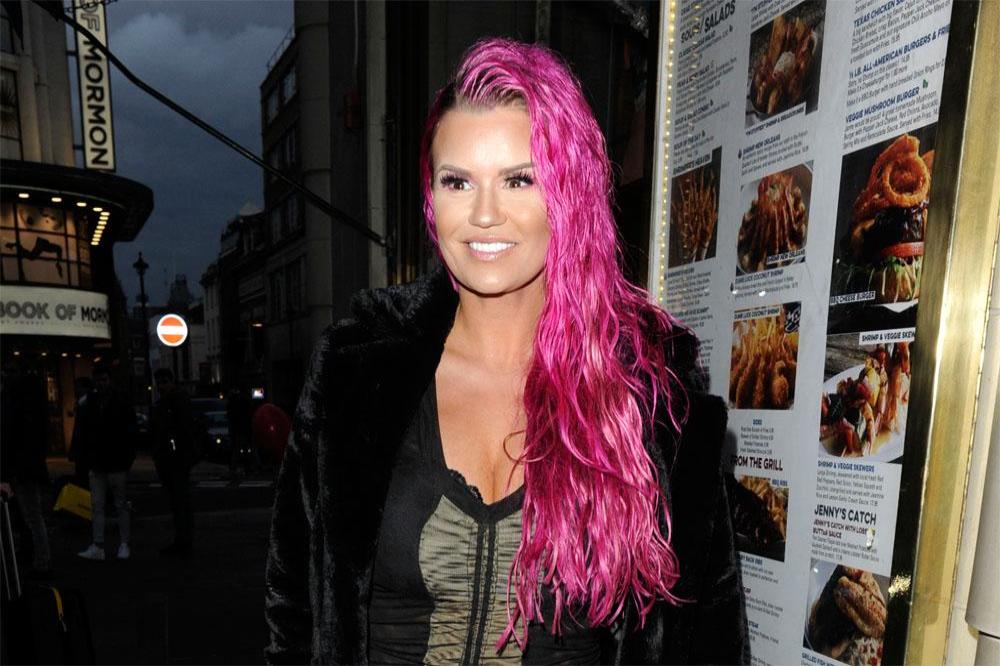 The former Atomic Kitten singer has been with personal trainer Ryan Mahoney, 31, for almost two years and, following her three failed marriages and other dating disasters, she is delighted to be with a man who isn't affected by her fame and is a calming influence on her.

Kerry - who was previously wed to former Westlife star Brian McFadden, Mark Croft and late professional rugby player George Kay - said: "Ryan is unlike anyone I've ever dated before. He's very quiet, very shy, very private - he's the opposite to me.

"It's finally a normal relationship and it took me a while to get used to that. I am extremely happy."

The 'I'm A Celebrity... Get Me Out Of Here!' winner can't resist teasing her man for being vain, accusing him of taking longer to get ready to go out than her.

She said: "Ryan is the vainest person I've ever met. He takes longer ­getting ready than me. I put a photo of him and the dog in the garden on Instagram and he made me delete it. He's so vain."

Kerry tied the knot with her first love Brian back in January 2002 and they had two daughters, Molly, now 18, and Lilly, now 17, before they split in September 2004, eventually getting divorced in December 2006.

All these years later the 39-year-old star is surprised that people still seem to be so interested in her relationship with Brian, 40, and can only imagine it's because their two pop groups have so many fans.

In an interview with the Sunday People newspaper, she mused: "Me and Brian aren't soulmates. We were babies when we got married. It was such a public ­relationship - I was in a girl band, he was in a boy band - that people just can't get over it."