Atomic Kitten star Kerry Katona has bought a home "back up north" more than a decade after "losing everything".

Kerry Katona is overjoyed after buying a house 13 years after "losing everything" due to bankruptcy. 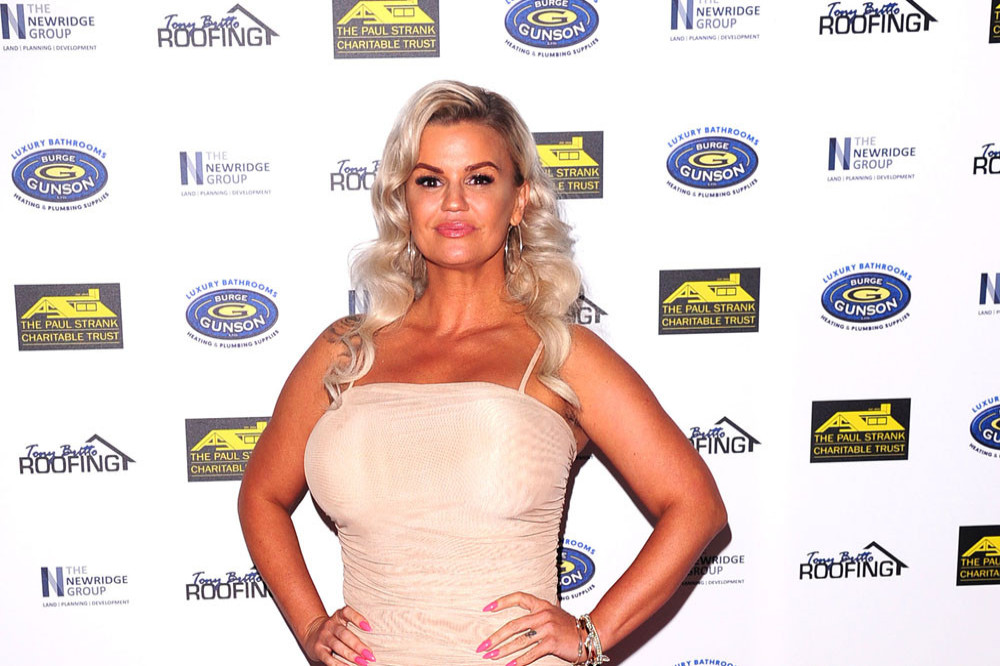 The former Atomic Kitten singer - who filed for bankruptcy in 2008 and was then declared bankrupt a second time five years later - revealed she has "finally" bought herself a home after renting for over a decade.

In a lengthy Instagram post, she wrote: "Good morning you beautiful people!!! Well it’s official!! After losing EVERYTHING 13 years ago and having to rent I’ve finally bought me a house!!

"I want to share this news because many times over the years I literally felt suicidal! BUT I never gave up! If I can turn things around and get back on top ANYONE can.

"I’m not gonna lie Credit where credit due I’m really proud of myself. DONT EVER GIVE UP ON YOURSELF!!!!!!! Doesn’t matter if others don’t believe in you just as long as you believe in yourself!

"Thank you @ryanmahoney_7 for always having faith in me even when I didn't. I love you (sic)"

After thanking her fiancé, Kerry - who revealed she's moving "back up north" - also candidly wrote about everything she's been through and admitted she "never thought [she'd] get through it all".

She continued: "Even 6 years ago I never thought I’d be where I am today! It’s been bloody hard.

"Drugs, bankruptcy, bipolar, mental health, anxiety, divorcees breakdowns, car crash TVs WOW I honestly never thought I’d get through it all! But here I am.

Kerry - who has daughters Molly, 19, and Lilly-Sue, 18, with Brian McFadden, Heidi, 13, and Max, 12, with Mark Croft, and six-year-old DJ with the late George Kay – hails from Warrington, North West England, but moved from Cheshire to Sussex in the South East last year with her Ryan.

However, she recently revealed: “I’ve been staying up North since my auntie’s funeral as we’ve been busy house-hunting here. It’s been a bit of a nightmare to be honest.

“We’ve seen loads that we like but it’s a stressful process. But I’m hopeful we’ll find our dream home.

“The thought of going back down South actually makes me feel depressed.

“I’ve been there for 13 years now and I’ definitely ready to come back up North.

“My mum’s here, my family are here and my friends are here.

“It’s just me, the kids, and Ryan down there. It’s been a long time coming.” 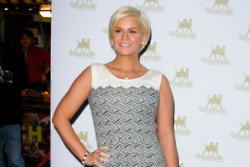