'Keeping Up With the Kardashians' star Kendall Jenner has opened up about pro basketball star Devin Booker being her "boyfriend" for the first time, admitting she has preferred to keep her love life p

Kendall Jenner has opened up about Devin Booker being her "boyfriend" for the first time. 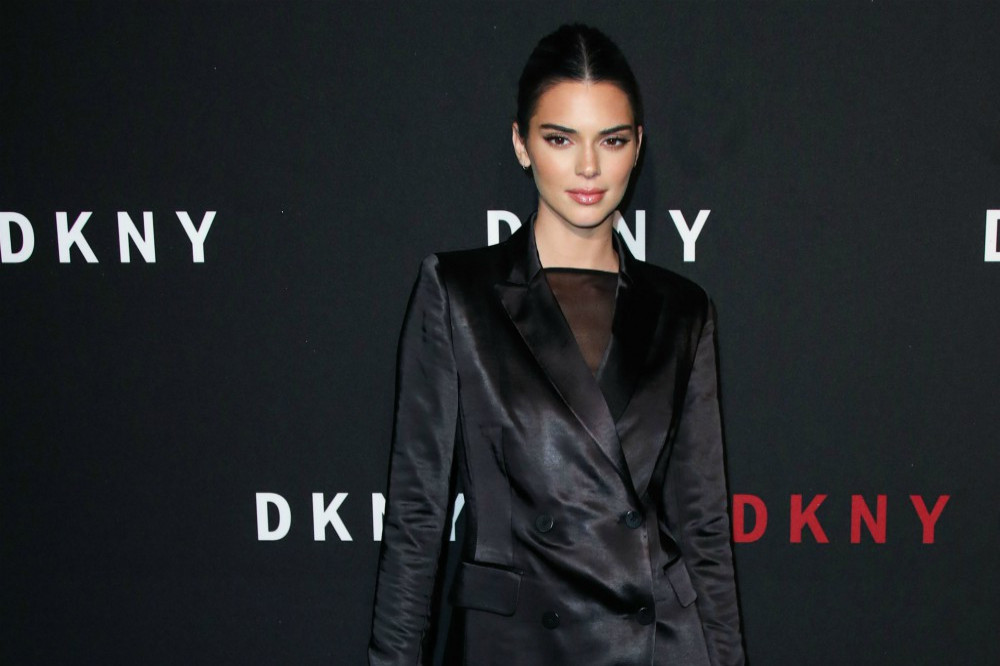 While the couple have shared numerous pictures of each other on social media, including celebrating their one-year anniversary last week, the 25-year-old model has only just spoken about the professional basketball player.

She said: "He's my boyfriend."

And Kendall admitted she has preferred to keep her relationship with the Phoenix Suns star out of the spotlight, particularly after seeing her elder sisters Kourtney, Kim and Khloe Kardashian go through "marriages and relationships and break-ups" publicly.

She said: "I feel like it's always worked better for me that way.

"No offence to my older sisters at all, but I think that Kylie [Jenner] and I specifically have had the opportunity to watch our older sisters go through marriages and relationships and break-ups and do them pretty publicly.

"It was personal preference from a really young age.

"I think it makes my life a lot easier and our relationship a lot better, to be honest ... I just feel like it's a private matter and not for anybody else to judge or know."

Kendall also insisted she doesn't "only date basketball players", but admitted she is a fan of the sport and is "not ashamed" to have a type.

Speaking on the second part of the 'Keeping Up With the Kardashians' reunion, she added: "No, I don't actually only date basketball players, if anyone's ever done their research.

"I'm not ashamed that I have a type, and I'm also a genuine basketball fan."

Last week, Kendall shared photos of herself with 24-year-old Devin, including one which showed them snuggling up together as they played with a dog, and another which saw them cuddle together on what appeared to be a private plane.

On Devin’s account, the basketball star posted a trio of snaps from the pair's time together, one of which was captioned "365" and another "52", in relation to the number of days and weeks in a year. 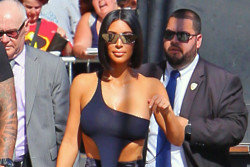 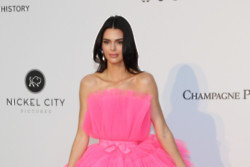 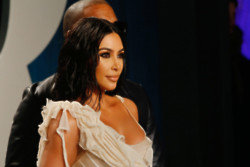