Kelsey Grammer has teased "some things will be different" with the 'Frasier' reboot but thinks the characters still have "a lot of mileage" in them.

Kelsey Grammer has teased "some things will be different" with the 'Frasier' reboot. 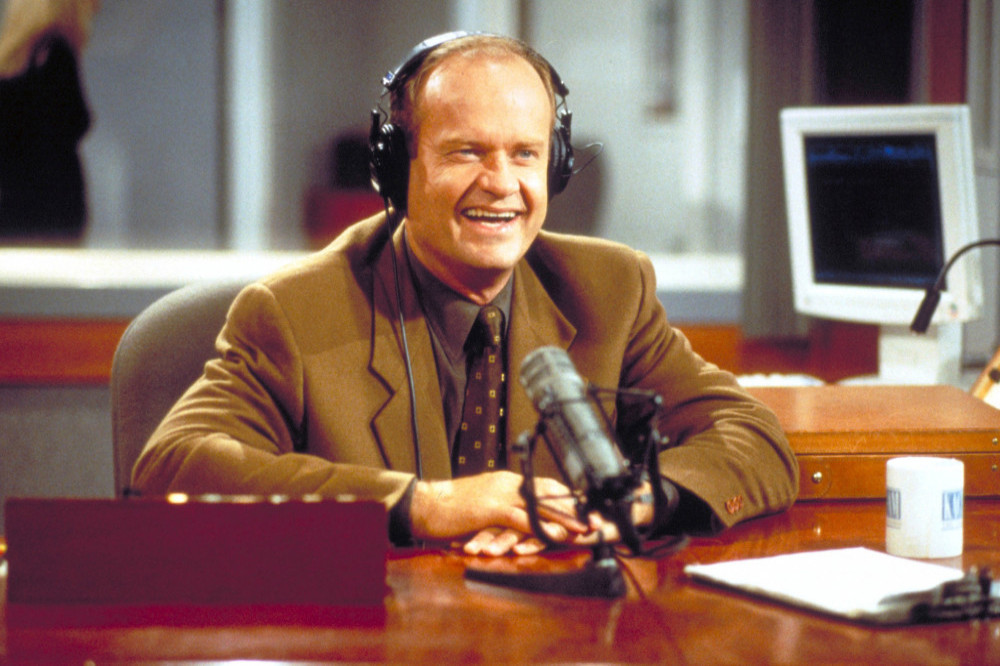 The 66-year-old actor - who first played Dr. Frasier Crane in 1984 as Diane Chambers' love interest on 'Cheers' before landing his own spin-off show - confirmed in February he will be back as the psychologist for an upcoming revival on streaming service Paramount+ and he thinks the well-loved characters all still have "a lot of mileage" in them for a new series.

He told 'Extra': “We're talking about coming back… It's a third act. Some things are going to change. Some things will be different… These characters have a lot of mileage.”

The actor previously admitted he was excited about returning to the show.

He said: "Having spent over 20 years of my creative life on the Paramount lot, both producing shows and performing in several, I'd like to congratulate Paramount+ on its entry into the streaming world.

"I gleefully anticipate sharing the next chapter in the continuing journey of Dr. Frasier Crane."

Back in 2019 - before Paramount+ got on board - Kelsey teased plans for a reboot, with a change of city and a look at how the character has changed over the years.

"It's not going to be the same Frasier — it's going to be the man in his next iteration. Hopefully that'll be something people like watching. But I think it'll be funny."

And at the time he noted the team even had a good idea about what direction they'll take things in.

He added: "We've got it hatched. We've hatched the plan, what we think is the right way to go."

The show has been recognised with 37 Emmys, while the actor himself won four Emmy Awards, two Golden Globes and a Screen Actors Guild Award for his performances. 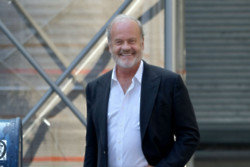