Kelsey Grammer learns his TV scripts "five minutes" before he goes on set because he likes his performances to be "spontaneous".

Kelsey Grammer learns his scripts "five minutes" before he goes on set. 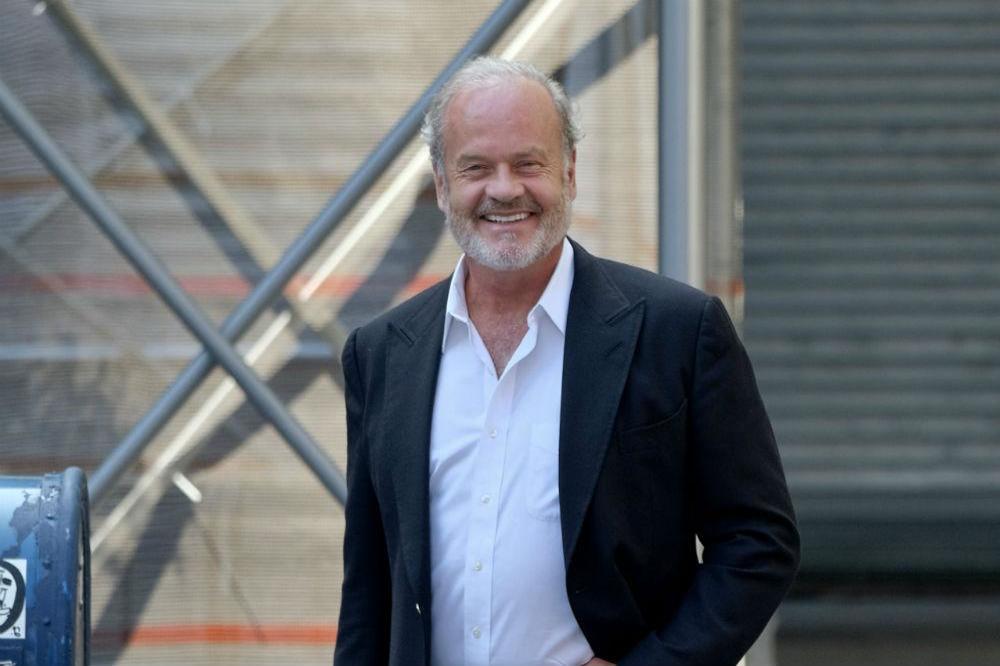 The 64-year-old actor has joined the cast of 'Man Of La Mancha', which opens at the London Coliseum on 26 April 2019, alongside 'Only Fools and Horses' star Nicholas Lyndhurst, Cassidy Janson and Danielle De Niese.

And the 'Frasier' star insisted that he likes to be "spontaneous" during his onscreen performances and not go over his script too much compared to when he is on stage.

Speaking to Radio Times, Grammer said: "I can't memorise it until I start to move it. It becomes a kind of kinaesthetic memory - at least on stage.

"With television I don't learn it until five minutes before I do it, because most of the language is not that interesting, and that brings a sense of spontaneity!"

'Man of La Mancha' is a 1965 musical with a book by Dale Wasserman, lyrics written by Joe Darion and music by Mitch Leigh.

The production will be directed by Lonny Price, who previously helmed 'Sunset Boulevard', which starred Glenn Close.

Grammer - who has seven children from four relationships, including Faith, six, Kelsey Jnr., four, and younger kids because they're "in charge" of the television remote. at home.

He added: "'The Marvelous Mrs. Maisel' is my wife's favourite [show] right now. But I tend to watch television with my kids, who are six, four and two, and they're in charge.

"That means it's stuff I wouldn't normally watch, like YouTube, which is a lot of watching videos of other kids playing the same games my kids play!

"I try to limit some of the time they spend on it, without being controlling, because I do think it is good for their brains. 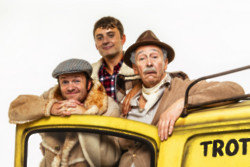 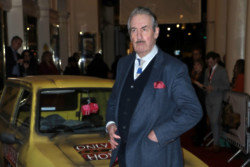 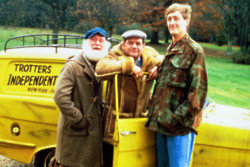