R Kelly's ex-wife has threatened to sue Lifetime for featuring her in the trailer for the follow-up to their 'Surviving R. Kelly' series as she has declined to appear in the new programmes.

R Kelly's ex-wife has threatened to sue Lifetime for featuring her in the trailer for the follow-up to their 'Surviving R. Kelly' series. 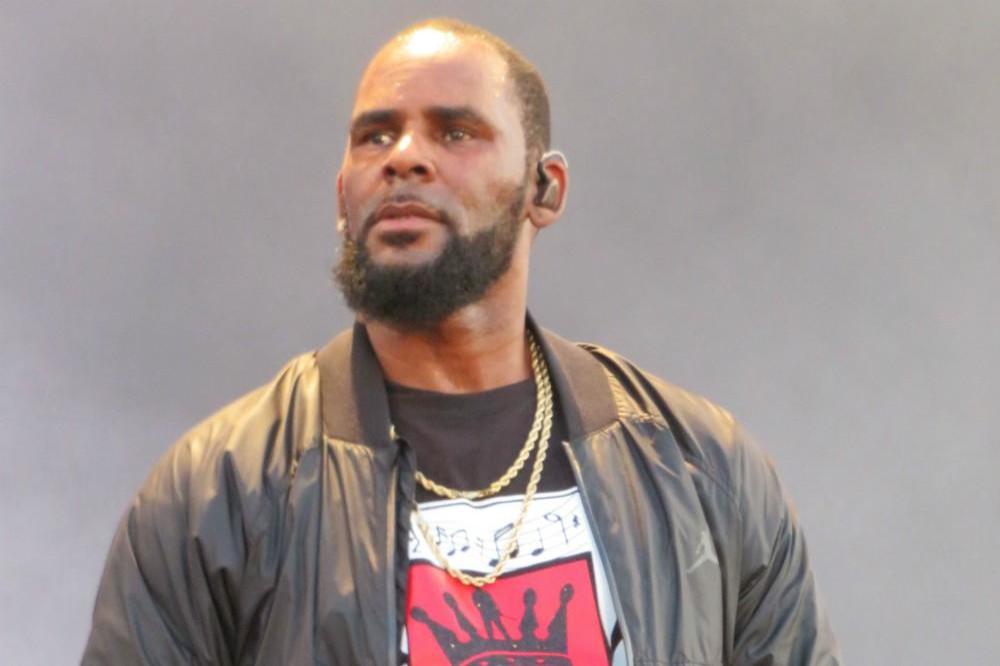 Andrea 'Drea' Kelly - who has three children with the disgraced singer - has blasted the network for misleading viewers into thinking she will appear in 'Surviving R. Kelly Part II: The Reckoning' by using footage from the original documentary in the new promotional video as she refused to be interviewed again because she felt she and the other women who appeared on the programme weren't treated well.

"I'm not happy with the aftercare and how the victims and survivors were handled throughout this entire process. Even down to the bomb threat that was [at a screening] in New York.

"They put us on a bus, transported us back to the hotel which were [registered] under our names, no aliases, no security. Then we go off to the airport the next day. No security.

"It was pretty much, "We got our ratings. We got our marketing dollars. We got our numbers, goodbye. See you. Whatever happens happens!' "

And Lisa Van Allen - who previously claimed she lived with the "controlling" singer from 1998 to 2001 after meeting him when she was 17 and an extra in his 'Home Alone' music video - has also hit out at Lifetime for featuring a close-up shot of her teary eyes in the trailer, despite her "respectfully declining" to be included in the new series.

She wrote on Instagram: "I didn't approve and was unaware of any use of my face, name, footage, stills new or old of my likeness to promote the show or to be on the show.

"So they used old footage of me. This is very deceptive to the viewers. If I am a part of any other tv show, doc etc I will have some creative control. I will not be put in a box I'm past that & I earned that right to be in control of my own content. It is clear to me that all they are concerned with is the views they lack integrity and loyalty. See y'all soon my team & I have things in the works."

Lifetime - who will air their new three-part series from 2 January - have yet to address the women's complaints.