R. Kelly's girlfriend Azriel Clary has "came to her senses" and returned home to her parents following an alleged physical fight with his other girlfriend, Joycelyn Savage, earlier this week.

R. Kelly's girlfriend Azriel Clary has "came to her senses" and returned home to her parents. 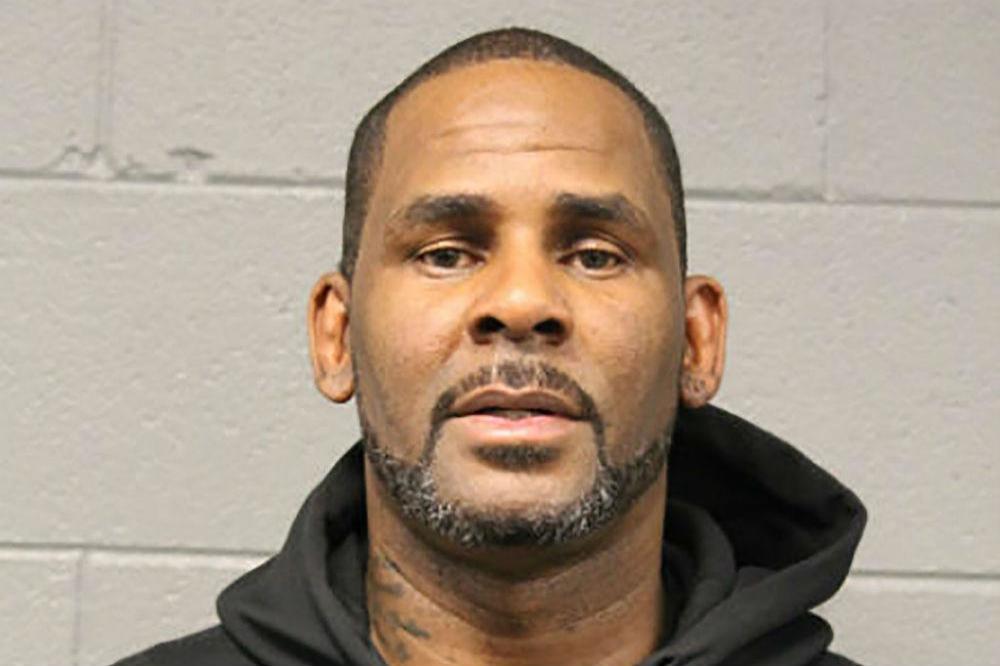 The 22 year old had been living with the disgraced singer - who is currently being held without bail on various sex crime charges - since she was 17 but following an alleged physical fight with his other girlfriend, Joycelyn Savage, earlier this week, she has made the decision to leave and her parents couldn't be happier.

"Because I chose not to keep her secluded in her life, she's here now and we're able to say the victory is won because she finally came to her senses and she's back home with her family.

The 'Ignition' hitmaker has denied abusing or mistreating Azriel, but her mother insists she is a victim and has been "stagnated for years" by the singer and still has the "mental capacity" of a teenager.

She told People magazine: "Everybody has something to say, she was 17 when she left. Now she's 22, but guess what? She's had problems for the last few years.

"She may have done things as far as being grown physically as a young woman, but mentally no. She still has the mental capacity of a 17-year-old because he kept her stagnated for years and didn't let her be with her family.

"She didn't do the same things that other young girls do so she didn't learn any lessons. All she learned was s**t that was with him.

"This whole ordeal is twisted and unfortunately people and the media and everybody, they don't look at it that way...

"My daughter could either not be here because of the choices she made when she was 17 or I get to be able to fight and help her grow.

Meanwhile, Azriel's father, Angelo Clary, has offered understanding towards Joycelyn and insisted she wasn't to blame for the alleged fight earlier this week.

Speaking in an Instagram Live video, he said: "These girls been through a traumatising situation.

And he insisted the blame laid solely with Kelly.

He fumed: "Y'all are looking at this like it's a regular relationship and this and that. This dude f***ed these girls up and that's the damn truth. That's the truth of the matter."

He said in response to their claims: "I think people can judge these parents, their history of self-promotion and their comments, on their own, considering the source. These folks are all about their own fame. They are not worth our time."