Kelly Osbourne is only allowed to look after her nieces in "small doses" because she usually ends up having a "meltdown."

Kelly Osbourne usually has a "weird meltdown" when she babysits her nieces. 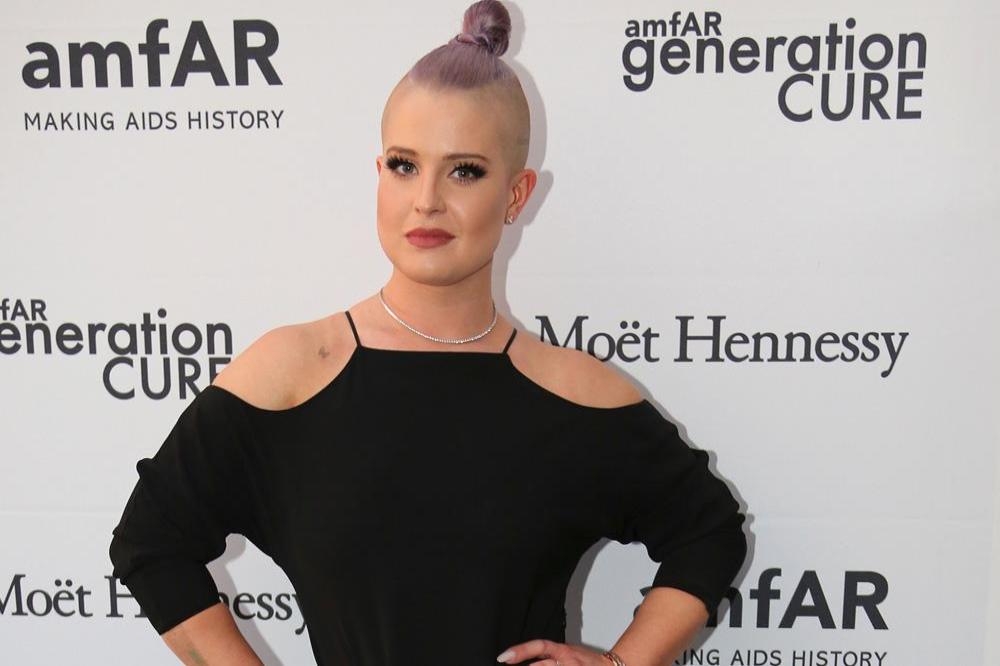 Jack Osbourne only lets his older sister, 32, look after his daughters Pearl, five, and Andy, 23 months, in "small doses" because she gets herself into a panic when she's taking care of them on her own.

Speaking to Us Magazine, the 31-year-old reality TV star - who is the son of Sharon and Ozzy Osbourne - said: "My mom will babysit. My mom babysits Pearl because Pearl is way easier than Andy. Kelly-- usually some weird meltdown happens when Kelly babysits, so short, small doses."

When Jack and his wife Lisa Stelly, who he married in 2012, are at home with their daughters, they like to lay in bed and read stories because they believe it's important to make memories as a family.

He explained: "It's simple stuff. At the end of the day when your number's up, it doesn't matter how much money you have, how famous you are, how many pieces of art you have, whatever. None of that matters. All that matters is the memories that you shared with people. And for me, I like to say I'm in the business of making memories with my kids, that's it and that's kind of what we're trying to do."

Jack was diagnosed with multiple sclerosis in 2012 and has said his life-changing illness put things into "perspective" for him, and has pushed him to remain "physically active" with his children.

He said: "My biggest lifestyle change has probably just been perspective. When I got diagnosed with MS, I was in my mid 20s, I felt unstoppable, and then all of a sudden you get hit with this roadblock.

"I'm pretty active right now - I don't have many restrictions as far as things I can't do, and so I like to seize that. I do as many things as I can as far as being physically active and doing stuff with the kids. I almost feel like I can't waste time." 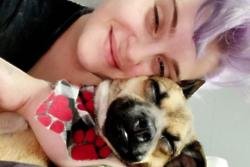 Kelly Osbourne 'grateful' to have her dog Oat