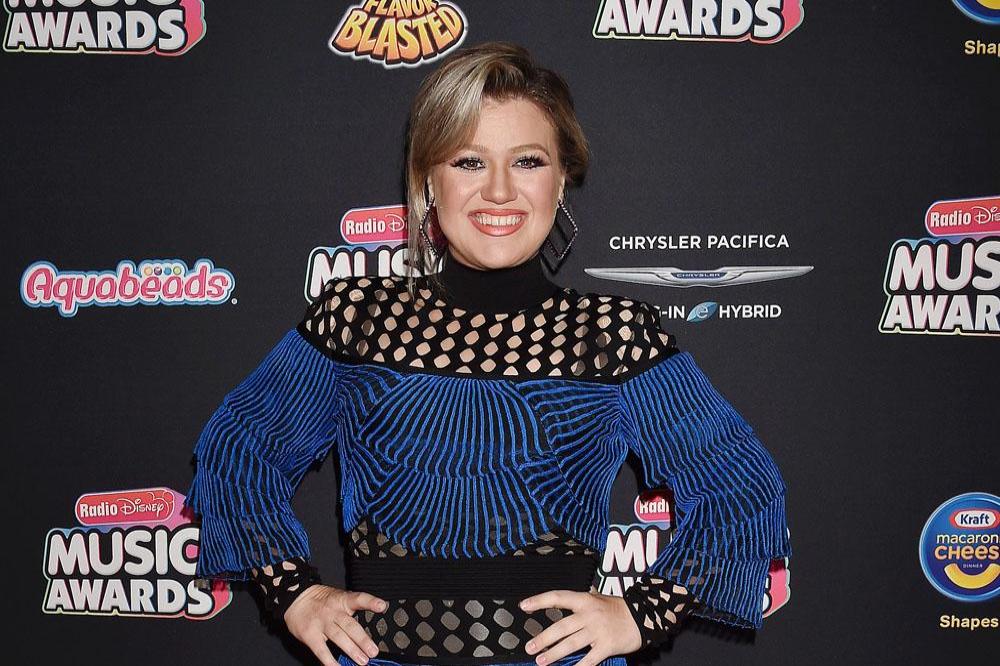 The 'Behind These Hazel Eyes' hitmaker - who has River, four, and Remington, three, with husband and is also stepmother to his older kids, Seth and Savannah - Brandon Blackstock insisted none of her kids focus on the fact she's a public figure and her youngest child in particular has "no idea" his mom is a household name.

She said: "I think they look at me as 'Mom,' so they don't really even [think about it].

"[Remington] has no idea. They're just very normal. We're not like, in the scene, ever."

However, not only is River aware of the 37-year-old star's fame, she's keen to follow Kelly into the spotlight, though the 'Voice' coach isn't so keen.

She told People magazine: "Our little girl loves dancing and gymnastics. She wants to dance, that's her big thing. And she wants to sing like mommy, which I'm going to try and steer her clear of."

With Kelly and her 42-year-old husband's own upbringings so different to their children's, the couple want to teach their brood about the "reality" for other people so the 'Because of You' hitmaker was delighted to compete against the likes of Jennifer Garner, Sean Hayes, Thandie Newton and Kenan Thompson in 'Hollywood Game Night', which raises money with Red Nose Day to help children in poverty.

She said: "I'm very competitive. I love it. I just love the sport of it.

"I love the cause. It was really fun. It's just a really cool thing and an easy thing to be a part of.

"My husband and I grew up very differently than how we are financially now.

"It's very hard sometimes when it's a blessing when you can give your kids everything, but it's also kind of a crutch, a little bit because you want to paint a reality that is of everyone, not their own." 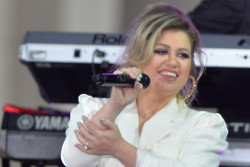 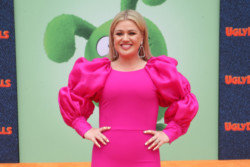 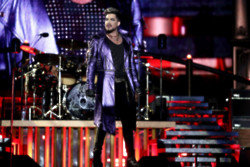 Adam Lambert would love to start his own make-up line