Keith Duffy was rushed to hospital in Bangkok, Thailand, after he was "taken ill" before Boyzone's show in the Thai capital.

Keith Duffy has been rushed to hospital in Thailand. 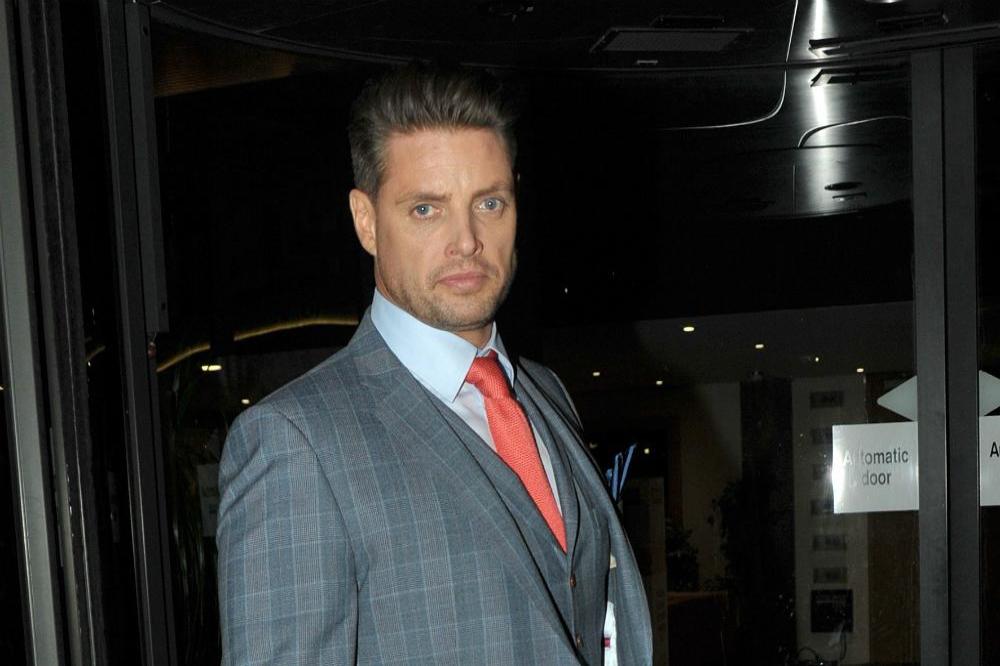 The 44-year-old singer was taken ill just minutes before taking to the stage with his band Boyzone in Bangkok as part of their 'Thank You And Goodnight Tour', but the group are hopeful he will be "back on his feet as soon as possible".

A tweet on Boyzone's official Twitter read: "Keith was taken ill before the gig here in Bangkok this evening and has been admitted to hospital on the advice of the local medical team. Our brother will be back on his feet as soon as possible and we thank you for all your wonderful support in the meantime."

Boyzone PR sources revealed Keith had suffered a violent attack of diarrhoea and vomiting, and the group's performance had been delayed for an hour.

Keith's bandmates, Ronan Keating, Mikey Graham, and Shane Lynch, went ahead with the Thai show without him.

Keith took to his Instagram on Tuesday (26.03.19) to tell fans he was enjoying a gym session to get rid of his jet lag after arriving in Hong Kong.

He said: "Just arrived at the hotel in Hong Kong. Nothing to deal with the old jet lag than a little pump in the gym and then the best Chinese in the world and maybe a glass of wine. Everything in moderation, babies."

He added the caption: "Just arrived in Hong Kong quick gym session to sort the jet lag then a nice bit of Chinese cuisine and a glass of vino (sic)"