Keira Knightley has a ban on filming sex scenes with male filmmakers.

Keira Knightley has a ban on filming sex scenes with male filmmakers. 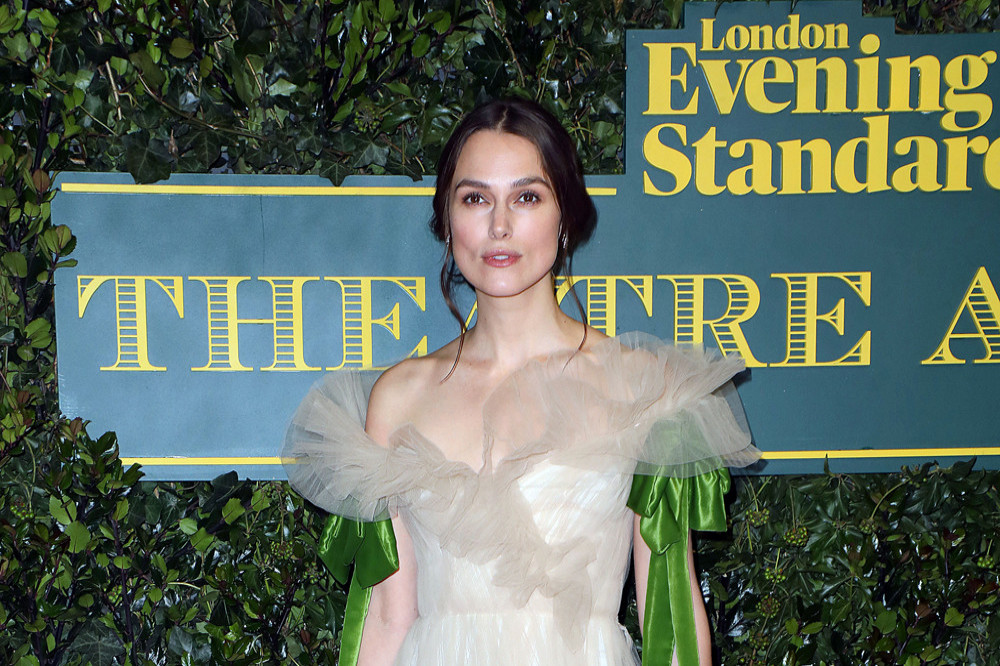 The 'Pride and Prejudice' star may consider filming nude scenes with female directors but doesn't want to do so with male directors because of her own vanity and also the "male gaze".

Speaking to the Chanel Connects podcast, she said: "It's partly vanity but partly also … it's the male gaze. I feel like if I was making a story that was … about that journey of motherhood, that journey of body acceptance, I feel like I'm sorry, but that would have to be with a female filmmaker. I don't have an absolute ban, but I kind of do with men. I don't want it to be that kind of, ugh, those horrible sex scenes where you're all greased up and everybody's grunting. I'm not interested in doing that. I'm too vain, the body has had two children now, and I'd just rather not stand in front of a group of men naked." 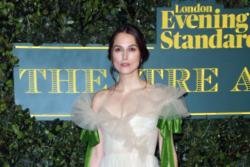