Keira Knightley is so sleep deprived because of her young daughter's regular wakings, she can't work out if she "hates" her husband.

Keira Knightley is so sleep deprived, she can't work out if she "hates" her husband. 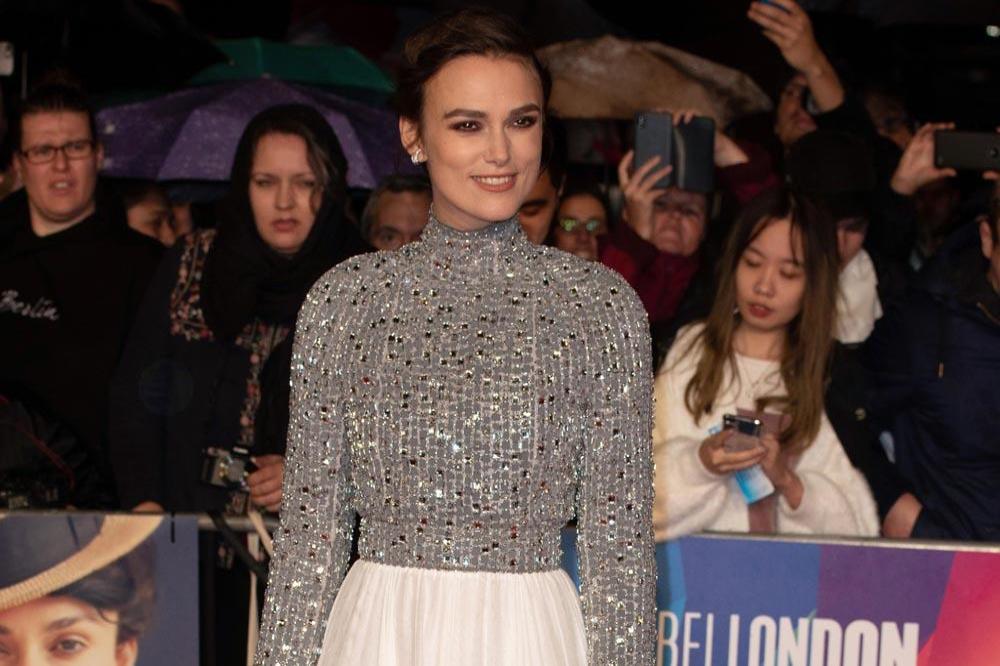 The 'Colette' actress - who is married to Klaxons musician James Righton -admitted the regular wakings of three-year-old Edie have taken their toll on their family life.

She said: "[It got to the point] where it's like, 'Oh, nobody is sleeping in this house', and you think, 'Do we all hate each other, or are we actually completely sleep-deprived?' "

The 33-year-old actress took a year off work during her pregnancy, and when Edie was four months old, the family relocated to New York so Keira could tackle the title role in Broadway production 'Therese Raquin' but she admits she wouldn't repeat the "quite mad" career decision again in the future.

She said: "I actually don't know how we did that. If we have another one I wouldn't say I'd do that again. It was quite mad."

The 'Nutcracker and the Four Realms' actress was driven to keep working once Edie was born after taking inspiration from her own mother, screenwriter Sharman Macdonald.

She explained to the new issue of Britain's Harper's Bazaar magazine: "My mum always worked when I was small, and she's always had a real thing about me continuing to work, and I think a lot of my sense of self came from me being so proud of her for working and having that ethic."

And Keira felt it was "important" to retain her own "identity" through her career.

She said: "I think for my sense of identity, it was suddenly very important that I had that thing that was still me and mine.

"I've only been able to do it because I can afford the childcare, but I think that sense of identity is something that a lot of women really feel rocked by and work was a way for me to keep that."

The 'Pirates of the Caribbean' actress also believes motherhood has given her acting more freedom because she is no longer self-conscious.

"Once you've had that whole experience of leaking breasts everywhere and the messiness of it -there's no control, it's animalistic. I feel that in a funny way with acting it sort of helps; there is no embarrassment any more." 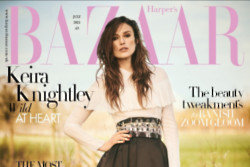