Katy Perry plays the late Bob Marley's music to lift her mood when she's feeling down.

Katy Perry has turned to the late Bob Marley to help her when she's feeling "depressed". 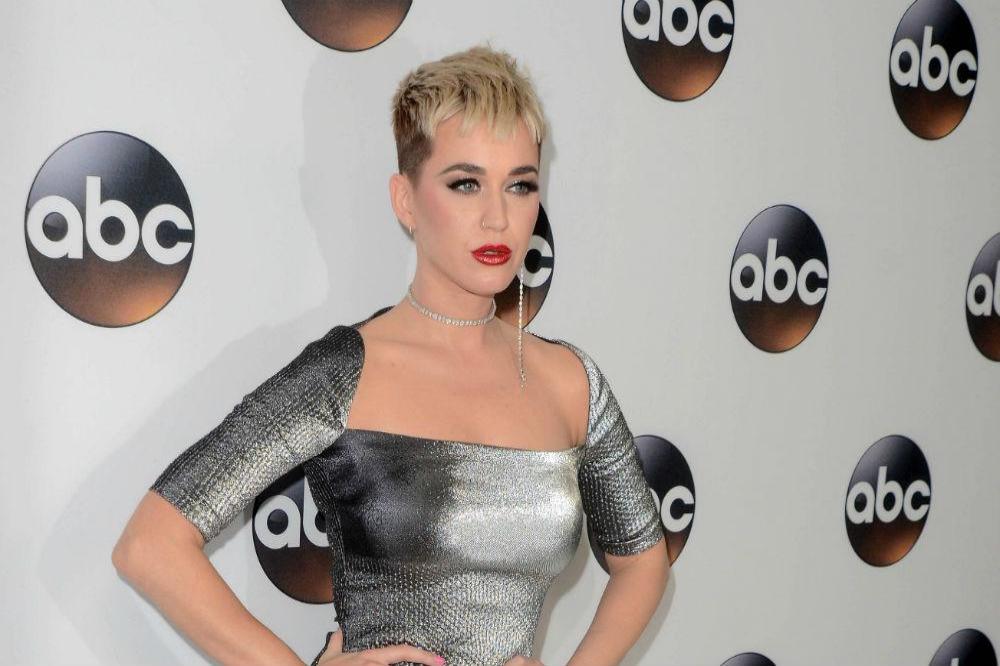 The 35-year-old singer - who is expecting her first child with fiance Orlando Bloom - admitted nothing lifts her mood like the reggae legend's songs so she blasts them out loudly when she's feeling down.

She said: "When I'm really depressed, I put on Bob Marley, because it's just such a cool vibe and so effortlessly positive.

"So I just turn it up super loud in the house and for some reason that makes me feel good."

The 'American Idol' judge admitted she's had to "reschedule many plans" due to the coronavirus outbreak and while she's unlikely to be able to celebrate her pregnancy with a baby shower or go on one final child-free vacation with the 'Pirates of the Caribbean' actor before she becomes a parent, she's trying not to feel too upset.

Speaking to fans on Facebook Live, she said: "I know not everyone does a babymoon or a baby shower, but I'm not sure I'm gonna be able to do any of that.

"I'm just taking it one day at a time. But I'll be grateful. I mean, I'm grateful now, but there's a lot going on."

But Katy - whose wedding has been postponed until next year - admitted it can be easy to "lose perspective" in such uncertain times.

"I know that there's probably a lot of people going through a lot of intense things right now."

The 'Swish Swish' hitmaker recently joked that staying indoors because of the pandemic had been good to help her change her "mindset" during her pregnancy.

She said: "It's actually good for me to prep this kind of mindset, because even after quarantine is done and everyone goes out and celebrates, I'll be probably still at home. 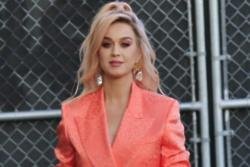