Katy Perry is "grateful" that Orlando Bloom has already had a "test run" at parenthood. 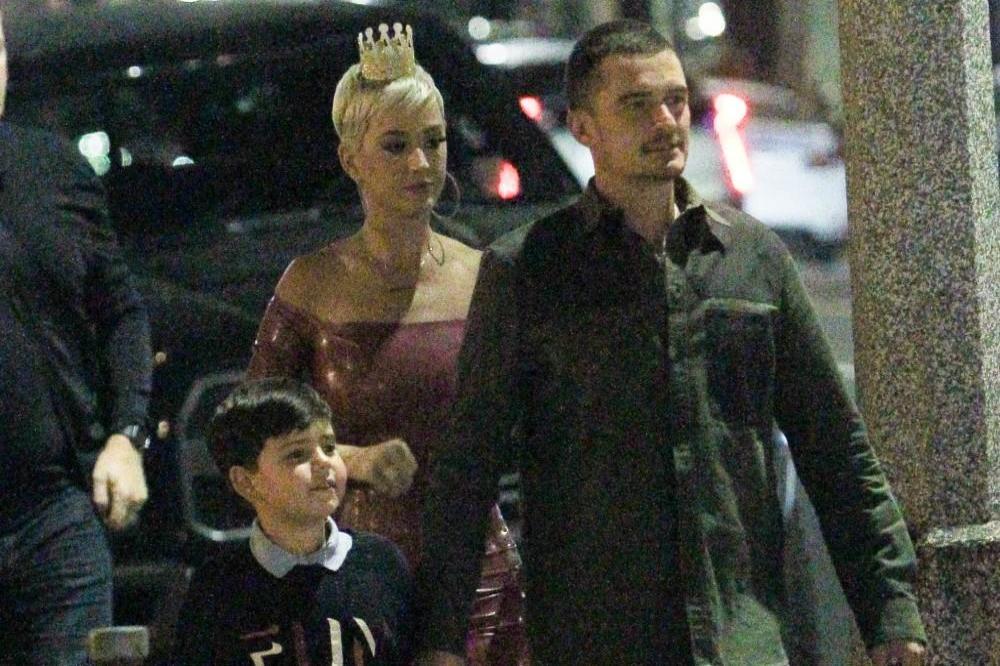 The 35-year-old singer is expecting a baby girl with her 43-year-old fiance and she's been looking to him for advice on what to buy for their little one because of the knowledge he's gained due to already having nine-year-old son Flynn, whose mother is his ex-wife Miranda Kerr.

Katy told Hits Radio Breakfast: "The good thing is that [Orlando] has a kid that's nine. And he's been through it so, when we were going to pick out strollers, he was like, he knew exactly the stroller.

"Some of the strollers are very chic, they've got leather handles and blah, blah, blah. I was like really drawn to them right? And he's like 'No, let me show you what the stroller is. It's this one that you pick up in the middle and it collapses -- a little thing -- and it's like an umbrella!'

The 'Chained to the Rhythm' hitmaker previously admitted Orlando is "really excited" about the prospect of having a daughter.

She said: "He's really excited for a little girl. They say that little girls are, you know, daddy's little girl, that's how it's gonna be, we'll see!"

And while Katy is as "excited as [she] can be", she's experienced a wide spectrum of emotions during her pregnancy, particularly due to the coronavirus pandemic.

"The world is just a wild time and it's a wild time to bring life into the world. People were already having those kinds of conversations years ago where it was like, 'man, the world feels a little uncertain,' and now it really feels shaky boots." 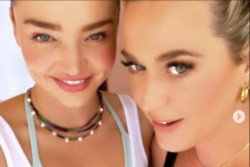 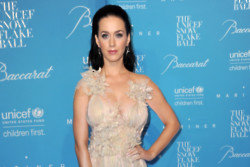 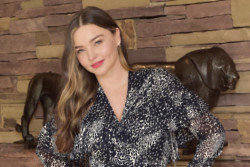