Katy Perry will not be giving evidence in her trademark row with her namesake, fashion designer Katie Perry.

Katy Perry will not give evidence in her legal row with namesake Katie Perry. 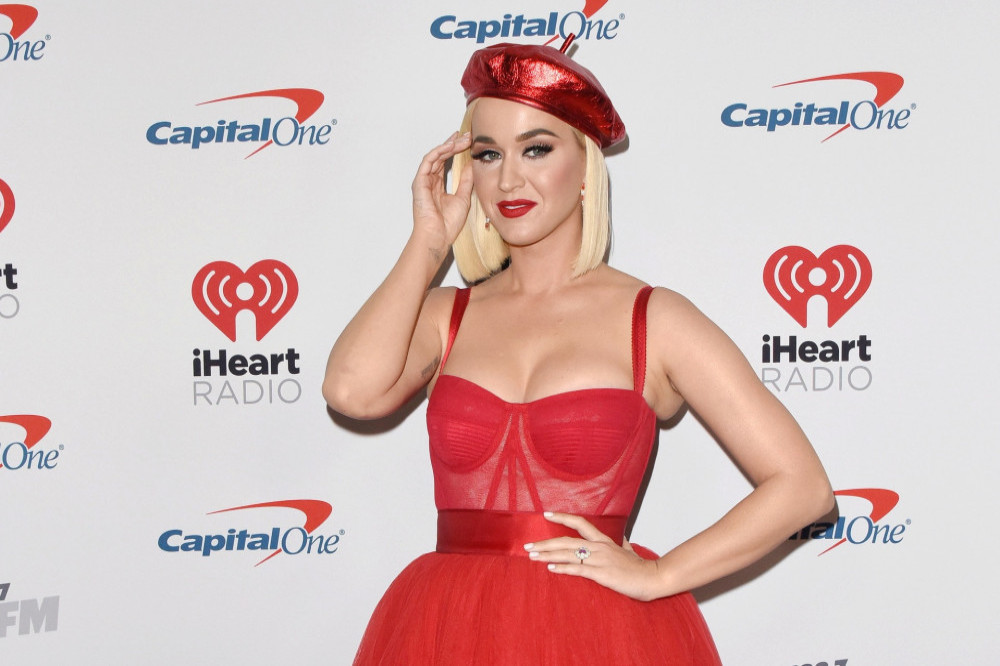 The 36-year-old singer - whose real name is Katheryn Hudson - is being sued by the fashion designer for alleged trademark infringement for selling clothing in Australia bearing her stage name, but she isn't planning to make an appearance in court to fight her corner.

Katie's barrister, Richard Cobden, told a court in Sydney on Thursday (12.11.20) that artists’ merchandise typically covered “a broad range of goods” such as “coasters and Barbie dolls”, which were outside the scope of this case, but he identified some products of concern, including cat ears and a Katy Perry "Special Edition X-Large Pizza Box Kit”, which included pizza-themed pyjamas, pizza slice necklaces and a pencil case.

He said: "“We allege infringement across a wide range of goods...

"[Katy Perry] will not be giving evidence herself. "We won’t have a live witness to cross-examine.”

Instead, the principal witness will be Steven Jensen, a partner at Direct Management Group (DMG), which the 'Chained to the Rhythm' singer's barrister explained was the "exclusive talent management agency" for the star.

The designer - whose real name is Katie Jane Taylor but uses her maiden name for her brand -first launched Federal Court proceedings against Katy in October 2019, claiming the 'Smile' hitmaker and a related company, Killer Queen LLC, infringed on the trademark she registered Down Under in 2008.

In a judgement on preliminary issues in April, Federal Court Justice Brigitte Markovic said the singer adopted the stage name Katy Perry in 2004 using “the short form of her own first name and her mother’s maiden name.”

Lawyers acting for the 'Firework' hitmaker have admitted her brand is "deceptively similar" to the Australian designer's trademark but denied any infringement, insisting Katy used her name in good faith, a defense under the Trade Marks Act.

They have filed a cross-claim insisting the Katie Perry trademark is liable to be cancelled because Katy already had a reputation in Australia before the designer registered her trademark.

They alleged Katie's use of her trademark is “contrary to law” and amounts to misleading or deceptive conduct and unlawful passing off because consumers might believe the singer is associated with the range.

The matter will return to court at a later date. 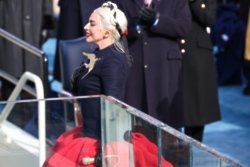 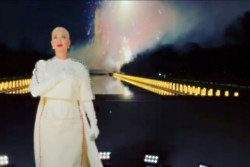 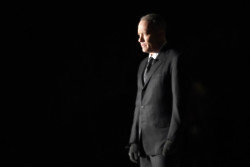