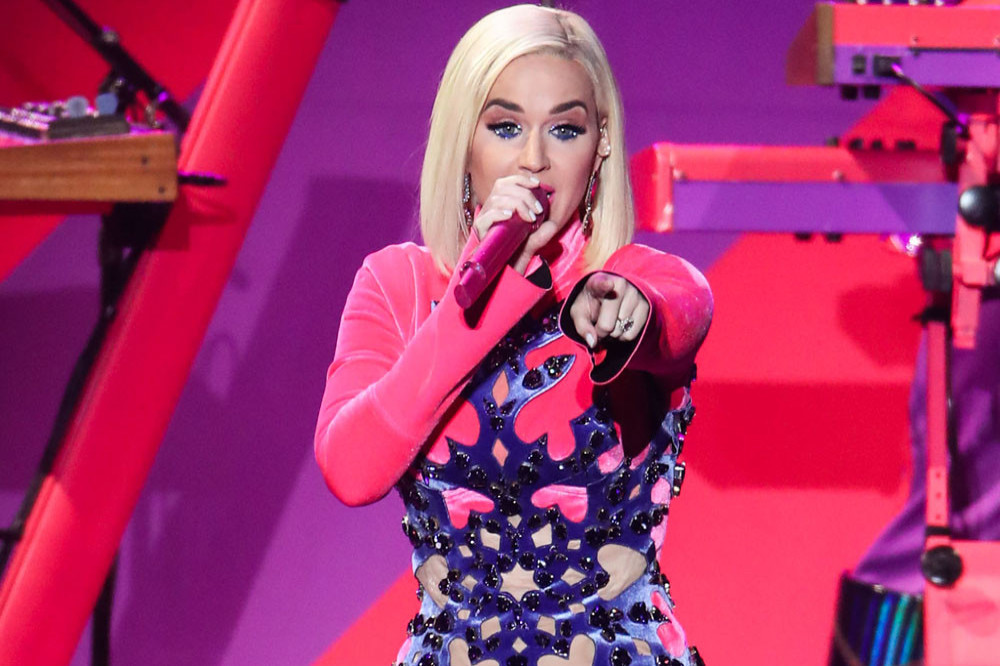 The 35-year-old singer shared her excitement that the singing competition was nominated for a People’s Choice Award for the Competition Show of 2020, and is delighted that the show can continue throughout the coronavirus pandemic.

She told E! News: “We're just so happy to be able to be here to do it safely in person. And still kind of bring a little hope in a real weird time."

Her co-star Lionel Richie shared in her excitement and thanked fans for their support which helps keep the judges motivated.

He added: "We're inspired because they're inspired. The good part about this is they motivate us, and so now with this People's Choice Award, the fact that we're nominated, you know how big that is? In this great big world of distraction. We have fans that are going, 'We want this,' and we're in the final group."

The ‘Hello’ hitmaker also encouraged fans to vote for the show by vowing to “work harder” on the popular series.

He added: "All we want to say is vote for us guys. If that's the case, we'll even work harder, because we love doing what we do."

However, there are a number of changes in the latest season to adhere to social distancing rules.

Instead of the crew traveling around America to meet with potential contestants, participants will be flown to one of three locations in California where judging will take place.

Each judge - including Ryan Seacrest and Luke Bryan - will sit at separate tables that are six feet apart.

Auditions are still being held over October but will take place over Zoom in front of a producer. 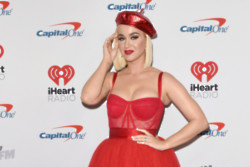 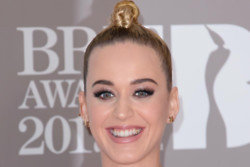 Katy Perry: My daughter is the number one most important thing in my life 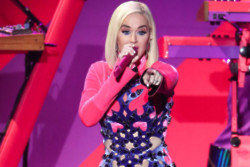 Katy Perry teams up with Pokemon for music programme